2016 Lotus Evora, the British Manufacturer’s Fastest Car Up To Date

We all know that Lotus hasn’t exactly set the world on fire as of late, in fact, they only had one road model for sale at the 2015 Geneva Motor Show. If we can believe the latest rumors, this could change in the foreseeable future. Jean-Marc Gales, the CEO of the company has some very interesting plans in store (apparently, Daimler too). 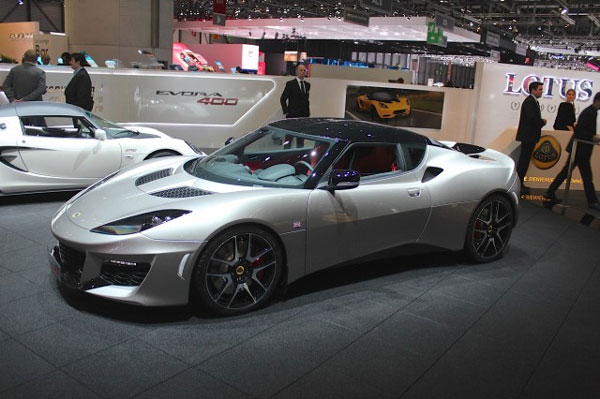 Those plans will revolve around some new concept cars and even a brand new flagship model that will wear the Evora 400 moniker. Available since 2010, the original Evora was a relative success, but the latest concept that was unveiled at the 2015 Geneva Motor Show, clearly represents another level, coming with simply breathtaking specs. 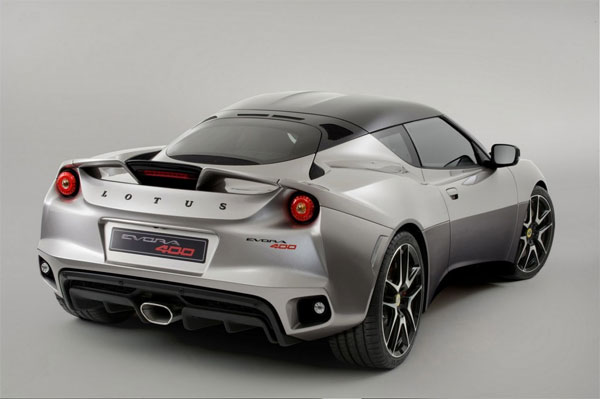 Called Evora 400, the new car will incorporate a 400 horsepower, V-6, supercharged 3.5 liter engine that will make the car capable of going from 0 to 60 miles in just 4.1 seconds. That would make the new Evora the fastest Lotus ever. The specs list a top speed of 186 mph, which, considering the results of the Lotus’ Hethel test that was carried out on their track, could very well be true. The new Evora beat the old model’s time by an astonishing six seconds.

Read PreviousAre You Online, in a Quest for New Tyres? You Should Definitely Give This One a Read!
Read NextSmog Check – Simple Steps for Improving Your Car’s Odds

We spend more time than ever before in ... END_OF_DOCUMENT_TOKEN_TO_BE_REPLACED

When it comes to speed, style and status, ... END_OF_DOCUMENT_TOKEN_TO_BE_REPLACED

The recent launch of BMW i8 has challenged ... END_OF_DOCUMENT_TOKEN_TO_BE_REPLACED

They may be parked in grounds of museums, ... END_OF_DOCUMENT_TOKEN_TO_BE_REPLACED