Ram trucks a subsidiary of Chrysler Group, formerly just a part of Dodge itself has proven that creating special editions for sports franchises is indeed worthwhile. When in recent years they have created special edition Red Wings models, after the Detroit’s National Hockey League franchise, Red Wings. This method proved to work incredibly well for Ram as they sold a large number of these editions.

The relationship that was kindled between Chrysler Group and Detroit Red Wings franchise has proven to work and because of that they had agreed to work on the special editions until end of the 2013 season. Now is just the next step for Ram. Will they continue with the Red Wings, or will they explore another sports team in Detroit, maybe even explore other cities and their franchises? Other franchises that could be considered outside of Detroit would be places like Pittsburgh or Boston, both of which have a great fan base with a target market who are using a truck quite often for personal use or for work. 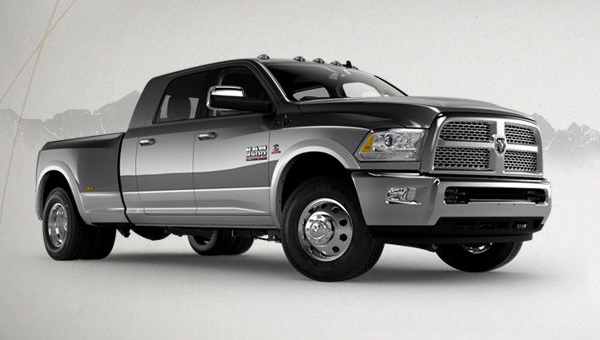 To have a New England Patriots special edition Ram truck would be quite exciting for many of New England who adores their Patriots, and ownership. A large population that stretches beyond just the city limits, across multiple states. A patriotic color scheme.  Or imagine Pittsburgh special edition, a black and yellow or yellow with black color scheme to represent the Penguins, Steelers or even Pirates. With something as popular as sports, it is a lot easier to target your market when you are able to create an edition that is catered to that extreme and rabid sports fan.

Now the final decision and what they want to do is ultimately Ram or Chrysler Groups to make. But we can reassure that Ram truck fans, are likely wishing that they work something out with their beloved sports franchise. Cities like Boston and Pittsburgh are ideal, but there are many other cities to explore, and Ram has no limits. They could very well create editions for multiple franchises. They did however made it clear that they will not create a league specific edition such as the NHL or MLB edition, only individual teams.

To learn more about the Ram Truck models read it at Palm Beach’s Arrigo Auto.

We spend more time than ever before in ... END_OF_DOCUMENT_TOKEN_TO_BE_REPLACED

When it comes to speed, style and status, ... END_OF_DOCUMENT_TOKEN_TO_BE_REPLACED

The recent launch of BMW i8 has challenged ... END_OF_DOCUMENT_TOKEN_TO_BE_REPLACED

They may be parked in grounds of museums, ... END_OF_DOCUMENT_TOKEN_TO_BE_REPLACED