Detroit Electric has been teasing us for the past two years with their all-electric SP:01. However, it looks like they may actually be getting close to production, which has been scheduled for later this year (yes, that only gives them a few months to get the show on the road). What gives us the idea that it is so close to production after numerous delays, is that the company says so.

Well, there is that and also the fact that they have finally narrowed down their production facility to the beautiful town of Leamington Spa, England. In addition, they have released a revamped design of the SP:01, of which you are looking at above. 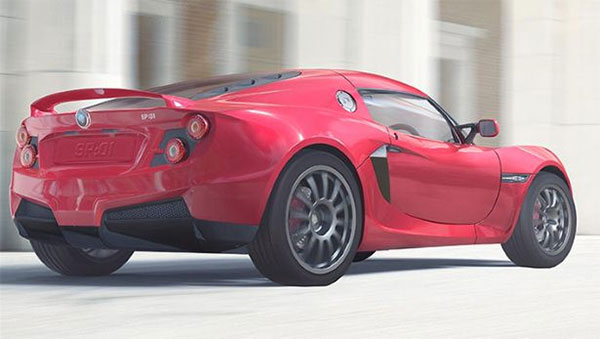 It may be difficult to see the front and sides of the updated design, and that’s because the main thing Detroit Electric wants you to take notice of is its new fastback rear end. The company has hinted that the main reasons they are going with the ‘hatchback’ look is for improved aerodynamics, higher speed potential, and a longer range per charge. 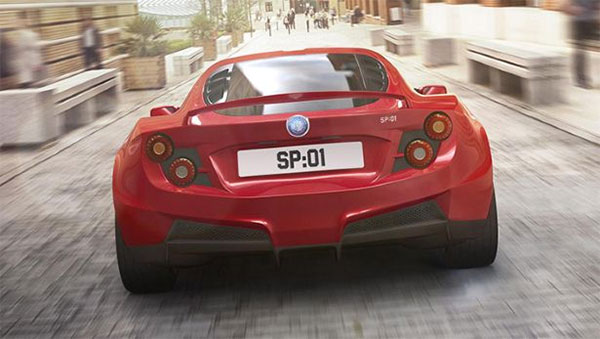 At the moment the SP:01 is still on schedule for a 180 mile range and an impressive top speed of 155 mph. Its electric powerplant should produce somewhere between 201 to 278 horsepower, depending on where you’re getting your information. And with an estimated 206 lb-ft of instantaneous torque, the company figures this little electric hot hatch should launch from 0-60 in somewhere around 3.7-seconds (we’ll find out soon enough).

We expect the European market to get their hands on the SP:01 in late 2014, with the car eventually trickling out to other markets throughout 2015. While the company has not released any statements on the final price of the car, rumors suggest it should be somewhere around $135,000.

We spend more time than ever before in ... END_OF_DOCUMENT_TOKEN_TO_BE_REPLACED

When it comes to speed, style and status, ... END_OF_DOCUMENT_TOKEN_TO_BE_REPLACED

The recent launch of BMW i8 has challenged ... END_OF_DOCUMENT_TOKEN_TO_BE_REPLACED

They may be parked in grounds of museums, ... END_OF_DOCUMENT_TOKEN_TO_BE_REPLACED