Do I need the cleaning properties of expensive gasoline?

Everybody knows that gasoline prices vary. Some stations always seem to be a few pennies less than others resulting in more business.  An often-asked question is whether there is a difference in quality among stations?  Do some gas stations sell a better fuel than others?  It’s a fair question as a price difference for any good, or service, you purchase usually indicates a difference in quality.  But is gas relevant in that conversation?  To answer this question, let us look at some of the issues involved. 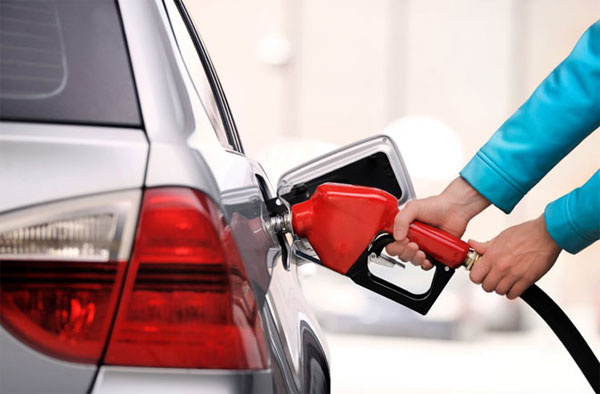 They all have the same basic components

The fuel from various gas companies and filling stations comes from the same source: the “base gas” from a petroleum refinery.  This gas meets at set minimum standards and all stations begin with that foundation.  From there the refining facility adds different kinds of compounds as mandated by the Environmental Protection Agency in order to cut down on emissions. Finally, the different gas companies — both off-brand and well-known brands — put their own additive packages into the gas to further boost both performance and, in particular, cleaning. That is the difference between brands.

Then, marketing professionals get to flex their muscles

Major oil companies spend millions of dollars convincing buyers that their premium price formulations are better by creating radio, TV and internet ads to show off its superiority. These ads featuring lab-coated scientists, smiling cartoon cars, and carbonized engine valves are created to get the point across, but is all this simply a marketing gimmick? Well, yes and no.  The Federal Trade Commission has rules about what one can say.  There has to be some factual basis behind these claims but, that being said, there’s going to be some hyperbole involved, too. Let’s look at an example: “with Shell’s nitrogen-enriched gas, you won’t get a nasty gunk buildup in your engine”, the company’s advertising promises.

Does the higher priced gas keep my engine cleaner?

As the example above illustrates, most of the higher-priced gasolines claim to have added detergents that keep the vehicle’s engine cleaner than fuels without them.  Most of them explain that the added couple of pennies for each fill-up will pay off in a huge way down the road with cut-down repair costs. Randy Stephens, chief engineer for Toyota, isn’t wholly convinced by these engine protection claims. He says fuel experts at his company study the effects of different gas brands on Toyota engines all the time. “Honestly, in the 10 years I’ve been here, I’ve never seen one come back with any sort of deposit issue,” Stephens says. But of course, this doesn’t mean gas company marketing claims are outrageous.  It really means the issue is likely a smaller one than they would want you to believe.

Like most Americans, you probably just look for for the cheapest gasoline and wonder if that is OK. Hopefully this article will put your mind at ease.  Make sure you buy the proper octane level gas for your car but as for all the added ingredients in the higher priced gas, they aren’t 100% necessary. On the other hand, if you feel that the extra few cents of additional detergent and other additives are worth it, then treat yourself–they certainly wouldn’t hurt!

We spend more time than ever before in ... END_OF_DOCUMENT_TOKEN_TO_BE_REPLACED

When it comes to speed, style and status, ... END_OF_DOCUMENT_TOKEN_TO_BE_REPLACED

The recent launch of BMW i8 has challenged ... END_OF_DOCUMENT_TOKEN_TO_BE_REPLACED

They may be parked in grounds of museums, ... END_OF_DOCUMENT_TOKEN_TO_BE_REPLACED