Honda is already focusing on some of the new models that the company has come up with and recently the company announced that they would begin the sales of N One which will be the third mode in the N Series vehicles that the company is working on. Honda believes that mini-vehicles are really in demand and therefore they already launched N Box and N Box + that will be launched across Japan in November 2012. Honda said that the new vehicle that they are focusing on at the moment is N-One and it is based on the first mass produced Honda mini passenger vehicle that they launched in 1967. 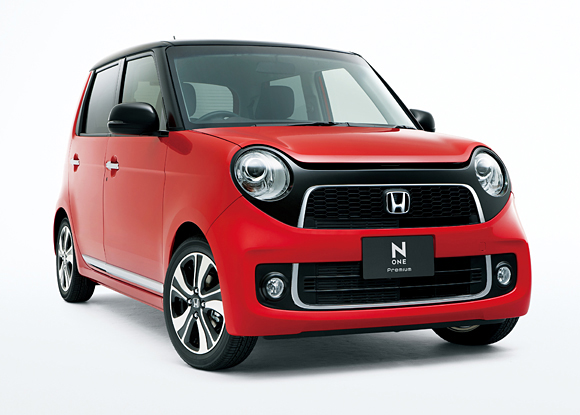 Honda said that although they were inspired by that mini passenger car but they had to make fundamental changes to the design of the vehicle to make it appealing to the customers in the market. Hence, Honda engineers have spent lot of time to work on the overall design of the vehicle so that they can keep the car lightweight, compact and contemporary from all sides. Honda believes that the N-One will enjoy lot of popularity once they have launched this in the market. The two tone color style in five different colors will offer lot of options to the customers. 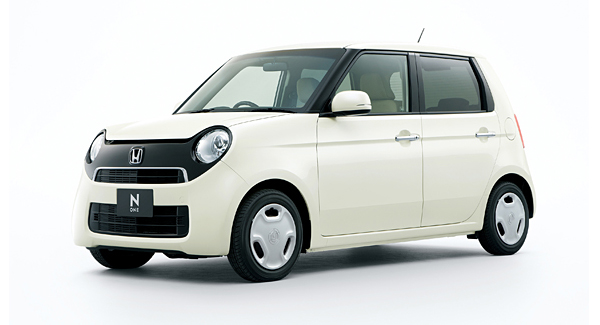 The company also said that they have also focused on the performance of the vehicle and therefore they have improved the acceleration of the vehicle. The vehicle also offers better fuel economy of 27 kmpl which is very good for those who are conscious about the performance of the vehicle. Honda N-One also incorporates Emergency Stop Signal which makes the car safe and comfortable to drive. Customers who want better version of this car can go for N-One Premium that will have better exterior and interior styling but the engine will remain the same for it as well.

We spend more time than ever before in ... END_OF_DOCUMENT_TOKEN_TO_BE_REPLACED

When it comes to speed, style and status, ... END_OF_DOCUMENT_TOKEN_TO_BE_REPLACED

The recent launch of BMW i8 has challenged ... END_OF_DOCUMENT_TOKEN_TO_BE_REPLACED

They may be parked in grounds of museums, ... END_OF_DOCUMENT_TOKEN_TO_BE_REPLACED