Jaguar XE is a Poor Man’s Jaguar, With Expensive Potential

Are you the kind of guy (or gal) that prefers to judge something by its cover? If that is the case, Jaguar is betting that their upcoming Jaguar XE has something you’re going to like. No, seriously. Yeah, you are probably remembering a decade ago when they released the X-Type, which was meant to bridge the gap between Ford Contour owners and top of the line Jag enthusiasts. The problem was it was a pretty tall order, especially after they had just raided Ford’s parts bin, and everybody knew about it. 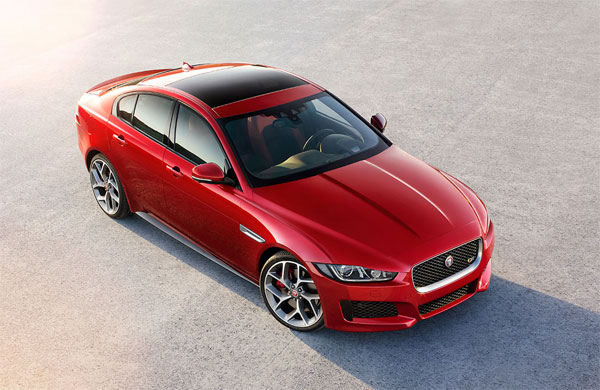 Let’s be honest, the Jaguar X-Type was really not that bad of a car. It had a lot of good features, but nobody could ever get past the idea of it being a “poor man’s Jaguar,” and it was eventually dismissed. This time Jaguar appears to be doing it right. They are not trying to be better than an BMW M3, and they are not trying to outdo the Audi A4. They just want to fit in that segment and share a bit of the spoils with their fellow brother and sister. 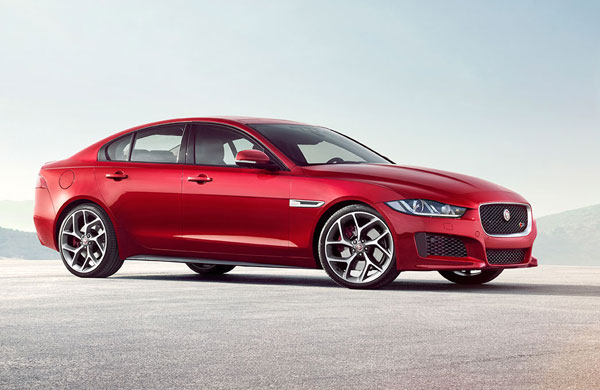 This is how it may appear from the untrained eye. However, if you look very closely at what Jaguar has planned for the next couple years with the XE, one could assume that they are on the verge of dominating and annihilating their competition, and here is the proof. You hear that sound? That is the sound of the droves of Y-generation adults running to the dealership to buy this car.

This iPad generation is a tough batch to sell a car to. Generation-Y has little interest in automobiles, as most everything they need can be found on the Internet. The XE has listened to their call, and has built a base saloon that is more concerned with efficiency and practicality, rather than all-out performance and luxury. 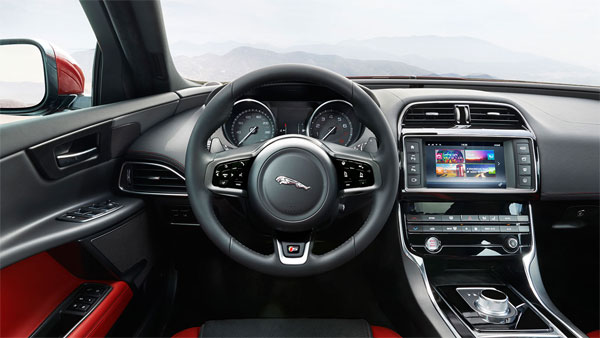 The XE will cost $44,000, feature a 2.2-liter diesel engine can muster 75 mpg and get around rather nicely with its 160 horsepower. It is modern and plays nicely with all your Apple and Android gadgets, allowing you to pre-heat/cool the car, control the interior temperature, navigate, and work the door locks. But the XE has not left out the real saloon enthusiast. No, they will have plenty to get excited about, beginning with a supercharged 3.0-liter V6 (the same found in the F-Type). 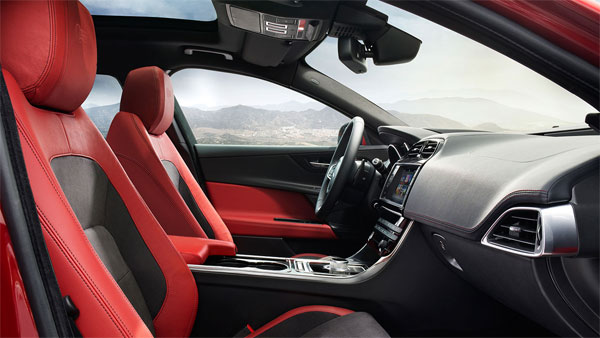 The supercharged V6 should rampage a speedometer in no more than 4.9-seconds, and this isn’t even the insane version. It is also likely that Jaguar has an R version on their drawing table, which could contain the V8 from their XFR-S. This should translate to putting BMW’s M3 to shame in a straight line. Yeah, I said straight line, so all you M3 fans can calm down. 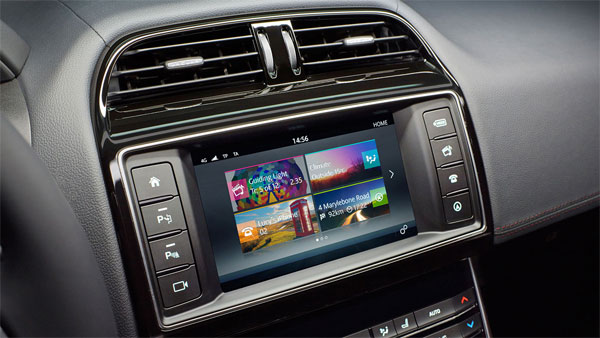 In conclusion, the Jaguar XE is every man’s (and woman’s) car. After a decade of attempting to speak to us with Ford-sourced saloons, it appears all we really needed to hear them… was an actual Jaguar that could deliver.

We spend more time than ever before in ... END_OF_DOCUMENT_TOKEN_TO_BE_REPLACED

When it comes to speed, style and status, ... END_OF_DOCUMENT_TOKEN_TO_BE_REPLACED

The recent launch of BMW i8 has challenged ... END_OF_DOCUMENT_TOKEN_TO_BE_REPLACED

They may be parked in grounds of museums, ... END_OF_DOCUMENT_TOKEN_TO_BE_REPLACED