Car crashes are the number-one killer of teenagers in the United States.  Contributing factors include behaviors such as speeding, lack of seat belt use, drinking, and texting.  Various manufacturers have addressed this issue with safety technology and the many of the systems they have developed are quite unique.  In this article we looked at systems from Ford, GM, Hyundai, and Mercedes-Benz.

GM’s Family Link is part of OnStar and costs $3.99 a month on top of the OnStar subscription fees. Family Link is the most affordable driver safety plan offered to date. It allows parents to find their teen’s car on a map on their website and receive a text or email as to their whereabouts. Parents can set a time to receive a geo-based alert, which is helpful to verify they arrived at their destination safely. 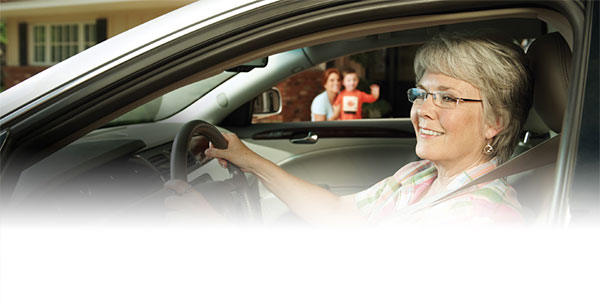 Mercedes-Benz mbrace2 has similar features as Hyundai’s BlueLink (below). It adds an interesting feature called Safe Ride that allows the driver to signal they need help getting home, such as if they are intoxicated. The cost for mbrace2 is $280 a year and $20 more for mbrace plus, which adds a geo-fencing (restricts where the car can be driven), speed alerts, a comprehensive driving journal, and travel assistance.

Hyundai BlueLink is similar to OnStar in that it keeps track of the vehicle and driver’s safety in an emergency.  For $179 a year, you get roadside-assistance features in addition to teen safeguards, such as a speed alert, geo-fencing and curfew alert. This allows parents to set these boundaries on the car and to receive a message when they are overridden.

The Ford MyKey system became standard on most Ford models in 2010. It allows a parent to program a second vehicle key that holds specific driving restrictions. Here are some of the features offered to parents:

The reception to the public to these features by the public has been strong. The fees can sometimes sound expensive for these services, yet in reality, most families would probably use them just for a couple of years.

We spend more time than ever before in ... END_OF_DOCUMENT_TOKEN_TO_BE_REPLACED

When it comes to speed, style and status, ... END_OF_DOCUMENT_TOKEN_TO_BE_REPLACED

The recent launch of BMW i8 has challenged ... END_OF_DOCUMENT_TOKEN_TO_BE_REPLACED

They may be parked in grounds of museums, ... END_OF_DOCUMENT_TOKEN_TO_BE_REPLACED