Porsche has been working hard on improving their sports cars that can perform better and more efficiently on some of the best race tracks in the world. Now, Porsche has made an announcement that they have already gone through trials and have decided to enter the next phase for the new 918 Spyder Prototype. The company said that they have already tried some of their experiments and trials and they will keep the tuning process that is available for all the other Porsche vehicles. The vehicle performed 12.92 miles long Nordschleife of the Nurburgring race course that has many bends and curves. The company said that although the car is not made for daily needs but it has all the options to handle daily life tasks. 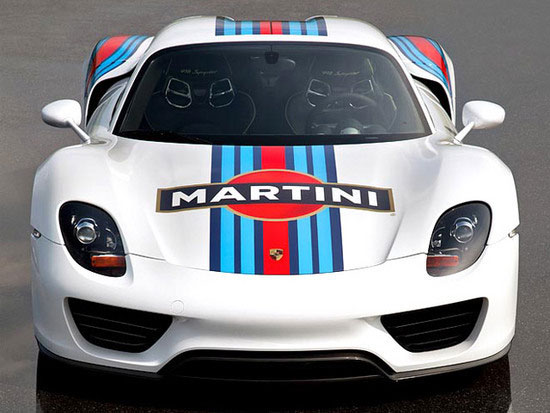 Let’s take a quick look at some of the modification and upgrades that Porsche has made to the new 918 Spyder prototype. 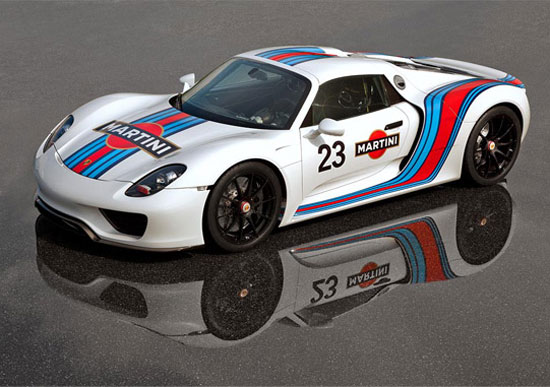 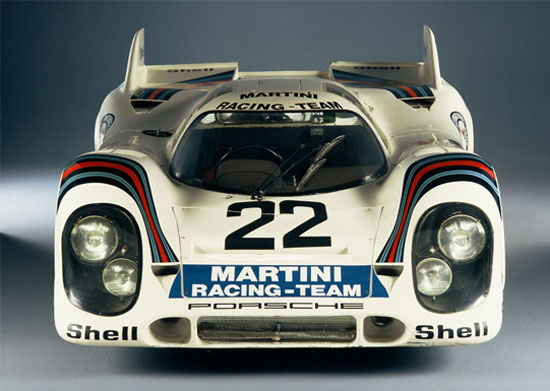 We spend more time than ever before in ... END_OF_DOCUMENT_TOKEN_TO_BE_REPLACED

When it comes to speed, style and status, ... END_OF_DOCUMENT_TOKEN_TO_BE_REPLACED

The recent launch of BMW i8 has challenged ... END_OF_DOCUMENT_TOKEN_TO_BE_REPLACED

They may be parked in grounds of museums, ... END_OF_DOCUMENT_TOKEN_TO_BE_REPLACED