The True Expense of Owning a Supercar?

This got us thinking about how amazing it was to gather such a collection of cars, because there is a lot more that goes into their ownership than some people realize. There is the down payment, financing, crate shipping, insurance, and of course the maintenance to keep them purring. What is the true expense of owning a supercar?

The initial hurdle that every supercar owner must get over is the cost of the purchase itself. If you can handle the full purchase price you’ll be better off, but the majority of people will need to consider financing such a large purchase. If you do finance, you’re going to have to pay out an initial down payment of good faith. In the case of a $2.2 USD million Bugatti Veyron Super Sport, the down payment will be around $360,000, and it will need to be wired directly to the Bugatti bank in France. 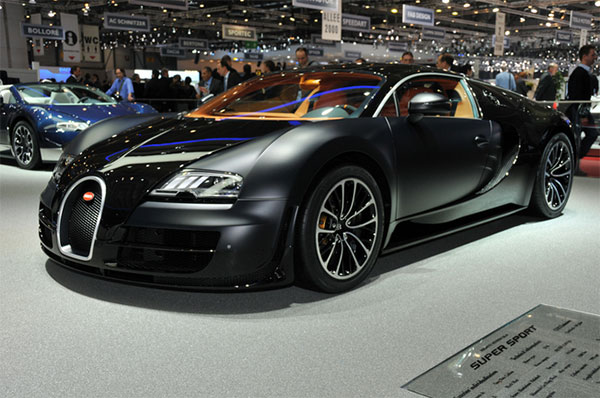 As the French bank employees are busy transferring your money, you will also be required to pass a background check by a security team, whose intention is to make sure you’re good for the remaining $1.8 million. Well, I should rather say, $2.9 million, but we will get to that in a minute.

While you could possibly lease the Veyron, most supercar leases come with a clause in the contract that limits the car from being driven over 2,500 miles a year. And you could always ignore that and accept the penalty imposed for not sticking to the rules, but in the end you would be much better off just paying for a five year loan at 10% APR. If we break that down, including all taxes and fees, it would come out to around $42,000 a month. And we won’t even get into the late fees, as trust me, you will not want to ever be late. 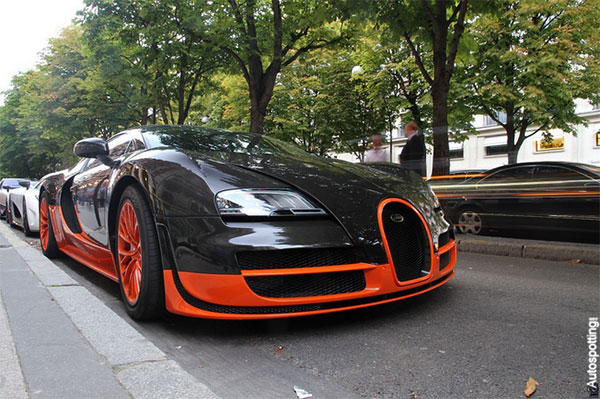 If you’ve ever witnessed a supercar being delivered to its owner, it is an experience in itself. In the case of the Veyron SS, this experience will cost you $40,000. At this point, the cost has now escalated to over $2.6 million, but we aren’t done yet. You are after all going to want to insure it from damage. Of the most expensive cars to insure, the Bugatti would be somewhere near the top with a monthly premium of over $2,600, and that bargain price also expects it to be used as a glorified trailer queen. However, if you’re going to drive it like you should, the premium will be over $3,000.

And speaking of driving it, supercars are not all that fuel economical, unless you’re talking about something like the all-electric Tecnica Lavinia. Depending on what the gas prices are in your area, you’re at least looking in the range of $8,000 to $10,000 a year in petrol. You are also going to want to keep your Veyron in good shape, which means regular maintenance. Expect around $60,000 a year, which includes oil, detailing (wash and wax), and $50,000 in wheels and tires which are recommended to be replaced every 10,000 miles, which we’ll assume will be once every two years.

And as you might have guessed, a Veyron does not age well or last long sitting in a driveway, which is why you’ll be recommended to build a climate-controlled, high security garage to keep it in. The Veyron SS is fast. It fact, it can burn through a couple hundred thousand dollars in a matter of seconds. If you add everything up, a $2.2 million Bugatti Veyron will quickly find its way into $3 million territory. But as they say, speed costs money and beauty, privilege, prestige, and exclusivity will wost.

We spend more time than ever before in ... END_OF_DOCUMENT_TOKEN_TO_BE_REPLACED

When it comes to speed, style and status, ... END_OF_DOCUMENT_TOKEN_TO_BE_REPLACED

The recent launch of BMW i8 has challenged ... END_OF_DOCUMENT_TOKEN_TO_BE_REPLACED

They may be parked in grounds of museums, ... END_OF_DOCUMENT_TOKEN_TO_BE_REPLACED