5 Largest Oil Spills in History that Made a Global Impact

Many major events around the world make headlines due to their impact on our ecosystems and oil spill event is just one such news. Oil spill usually occurs when a vessel, pipeline or drilling rig releases petroleum products into the environment without any control on it. Naturally, oil spills can pose grave dangers to surrounding ecosystems as oil floats on the water blocking the sunlight from penetrating it in the water for plants and aquatic wildlife. On the other hand, oil spills can also pose a threat to animals as there is lot of toxic that is released in the water. While humans have always tried to avoid such events there are many oil spills events that have impacted the current environment in a big way. Let’s take a quick look at the top 5 biggest oil spills in history. 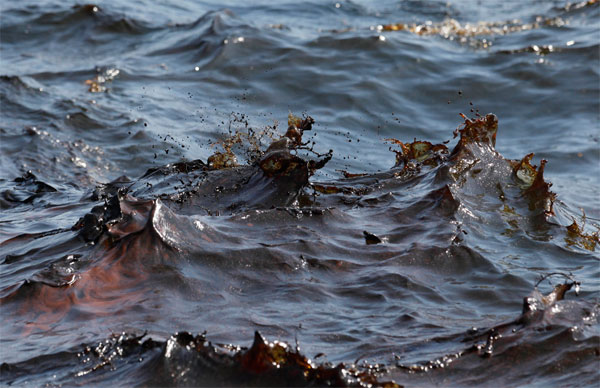 Kuwait oil spill also known as Gulf War oil spill certainly tops the list as it still remains among the largest oil spills in history resulting from the Gulf War in 1991. The event saw loss of 240 to 336 gallons of oil that flowed into the Persian Gulf. Initially, it was claimed that it was because of American air strikes that caused a discharge of oil from the two tankers, but eventually it was found that Iraqi forces opened the valves of oil wells and pipelines to slow down the onslaught of American troops. While this remains the biggest oil spill in the history Intergovernmental Oceanographic Commission at UNESCO claims that the coral ecosystems and local fisheries are not permanently damaged. 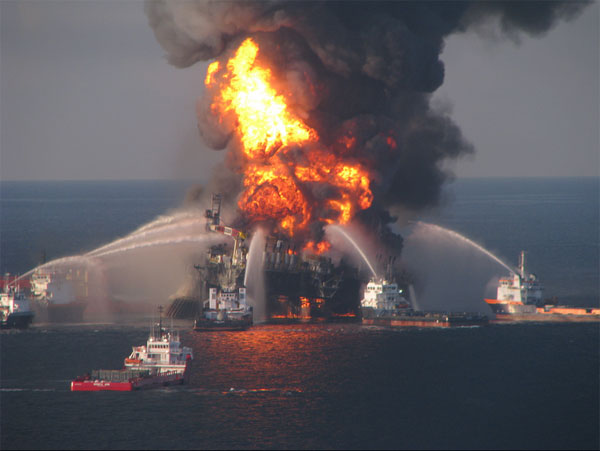 Popularly known as BP oil spill or BP oil disaster, Deepwater Horizon claimed eleven lives and is considered the largest accidental marine oil spill in the history of petroleum industry. The oil spill flowed for three months from a sea floor oil gusher and it took around 87 days to cap the gushing wellhead. By the time the gusher was capped 4.9 million barrels of crude oil was released which estimates around 53,000 barrels per day. The oil spills also caused lot of damage to marine and wildlife habitat and affected the fishing and tourism industries. 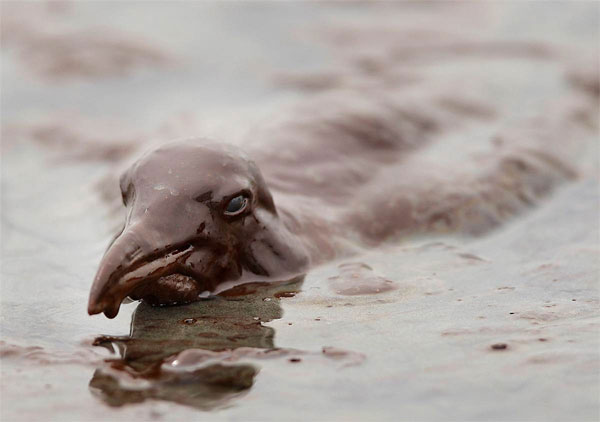 In June 1979, an oil well in Bay of Campeche collapsed after an accidental explosion took place. The blowout resulted in one of the biggest oil spills in the industry and around 140 million gallons of crude oil was lost into the Gulf of Mexico from the damaged oil well. The oil spill also has significant impact on littoral crab and on the mollusk fauna on the beaches which were contaminated. Fishing was banned in the affected areas and that impacted the fishing industry immensely. 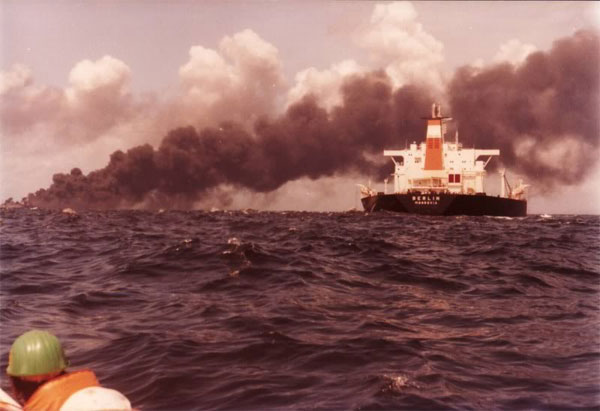 Atlantic Empress remains the largest ship-based oil spill event in the history from SS Atlantic Empress Greek oil tanker. The oil tanker collided with another oil tanker called Aegean Captain around 18 miles east of the island of Tobago. Heavy rain and thick fog clouded the view and the two ships did not sight each other until they were 600 yards apart. While Aegean Captain tried to change the course, but it was too late to avoid the mishap. The impact resulted in a hole in the Captain’s starboard bow. Both vessels began to leak crude oil that they were carrying that lead to large explosion. Atlantic Empress spilled around 287,000 metric tonnes or 88.3 million gallons of crude oil into the Caribbean Sea.

Also popularly known as Mingbulak oil spill, Fergana Valley oil spill is among the massive terrestrial oil spill and it also remains the worst oil spill in the Asia region. Around 88 million gallons of oil spilled out as a result of blowout in the Fergana Valley which is Uzbekistan’s most active oil refining areas. The ground absorbed the entire spill and left nothing for cleaning crews to tackle.