6 Most Addictive Games In The World

There was a time when video games were restricted to two dimensional graphics with linear game play. Compare those to today’s 3D games with non linear game play, immersive story lines and equally addictive game play, you’d come to the conclusion that video games have transcended the simply receiving visual feedback through a video device phase.

In bygone days, there were only a handful of video gaming consoles that had dominance over the gaming world but nowadays the market is littered with gaming consoles specializing in various games genres whereas providing excellent and crisp graphics and whole new level of interactive game play. In this article, I’m going to take a glimpse of the most addictive games in the world on some conventional and unconventional consoles of today.

So, without further adieu, let’s delve into the thick of things:

Nintendo developers really lucked out when they came up with this brilliant idea of merging the antics of ever lovable plumber and elements of racing into one game! The famous characters from Mario world all compete against each other in Mario style universe where the players have the option to “trick out” their rides. The current installment of the game Mario Kart 7 has met with much critic and gamer acclaim and currently enjoys a metacritic rating of 85/100. Mario Kart 7 makes near what perfect use of 3D technology with graphics that seem to simply jump out of the screen! What more could an avid gamer ask for when playing a racing game? 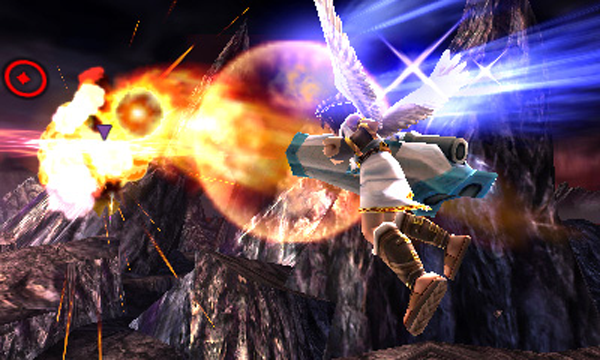 There is nothing like an old and beloved title making a come back! Kid Icarus has lots of nostalgic feelings associated with it and remains a favorite of all Nintendo fans, so naturally expectations ran high and the hype was through the roof when it was announced that this title would get a 3D makeover. Even prior to its release, the trailer of the game was awarded the best trailer at E3 by Gamespot. The game has so far garnered positive feedbacks from every major gaming site and enjoys a metacritic rating of 83/100.

The most recent foray into the gaming console world is Apple’s iPad. Though unconventional in contrast with prevailing gaming consoles, this nifty device has some pretty addictive games which are mention worthy on this list. 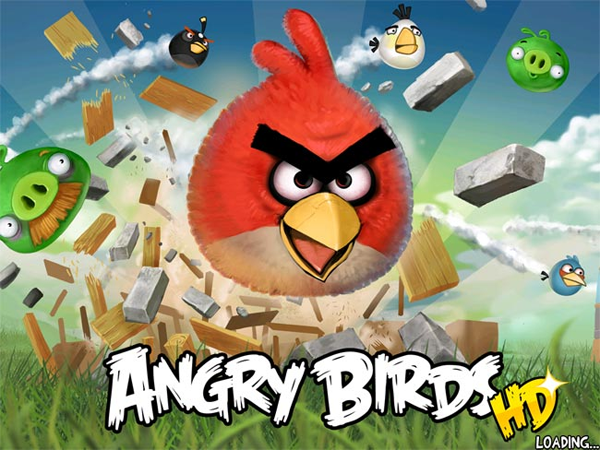 Some miscreant pigs abduct the eggs of seemingly harmless birds and all hell breaks loose! Angry Birds is the brainchild of the Finland based game studio named Rovio Mobile. Originally designed for Apple’s iOS, the Angry Birds has since conquered various platforms and sold over 12 million copies and is also one of the most addictive games ever conceived for mobile and hand held devices. Angry Birds rightfully occupies a spot on top iPad 2 games list and has been ported to different platforms like android. 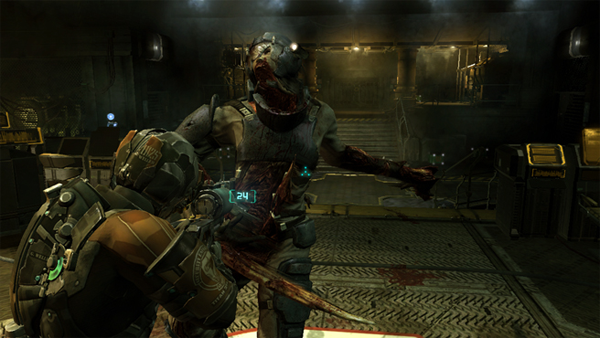 What happens when you amalgamate horror survival elements and out of space action and a solid full of suspense story line? The result is the brilliant third person shooter horror game named Dead Space. After making its mark on conventional consoles, the game publishers Electronic Arts in conjunction with developers IronMonkey Studios decided to port to iPad 2 and the result is an action packed game which would keep you glued to your iPad 2 screen for hours to come. You’d have to battle through various hideous monstrosities and come out alive using an arsenal of high tech space age weaponry at your disposal. Dead Space 2 rightfully earns a spot on the top iPad 2 games list for share chills and thrills the players experience while going through this roller coaster of a game. It’s highly recommended for all adrenaline junkies who don’t mind getting scared and startled. 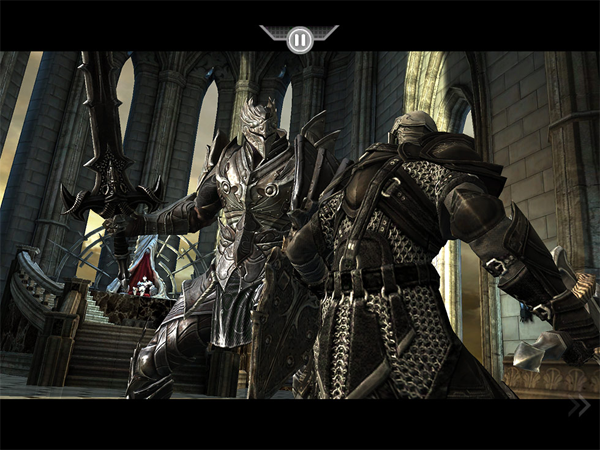 Ever since mobile gaming emerged, it lacked a proper hack and slash game which would really make the gamers sit up and take notice. Developers Gameloft noticed this and for the first time in the history of mobile gaming incorporated Epic’s Unreal 3 Technology to make Infinity Blade! The game simply takes the breath away with its absolutely gorgeous graphics making full use of 3D technology pitting the player against adversaries in adrenaline pumping battles. The game has a solid storyline and features never before witnessed in mobile gaming advanced character progression.

This may seem a bit strange that Final Fantasy IV has two platforms mentioned. The reason being that this game while being extremely addictive also sparked a very interesting debate about DSi XL vs PSP Go. The game is available for both the platforms and the fans of both consoles would definitely argue that it looks and plays best on their preferred console. Rather than delve into the debate of DSi XL vs PSP GO (although I am very tempted to give it a go) I would focus on the game itself.

Without a doubt, Final Fantasy is the greatest JRPG (Japanese Role Playing Game) in history with legions of diehard fans across the globe. Final Fantasy IV is a single player epic which would be thoroughly enjoyed by every fan of the series as it delivers the same level of immersive gameplay as it does on a conventional console. If you haven’t purchased a copy of Final Fantasy IV, you are missing out on a beautifully crafted, state of the art RPG game, the likes of which are hard to come by.

Read PreviousDeals on iPhones at Dialaphone
Read NextAdvanced On-Page Optimization: What Has Changed?