Android has emerged as a viable challenge to the dominance of established and market dominating platforms like Windows and iOS. An android powered tablet is a highly reasonable gaming device which has a lineup of some of the most astounding 3D games available. Here’s the countdown of the best 3D games for Android tablets:

I am willing to bet that this offering by developers Gameloft would be gracing quite a few best 3D games for android lists and deservingly so! Gameloft have rendered the city of Gotham in eye catching 3D graphics, which is currently under siege by the super villain Bane. The players must help Batman restore law and order and bring Bane to justice, with the help of friendly characters like Catwoman and Commissioner Gordon. 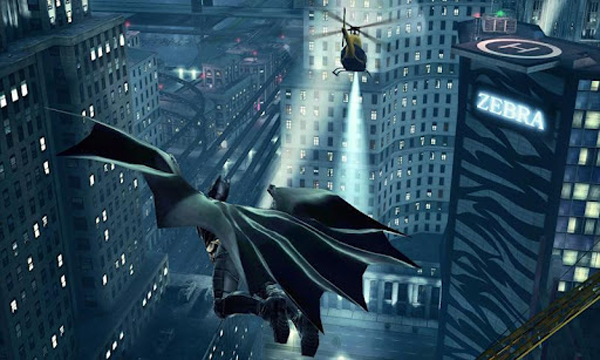 It’s rare to see a real time strategy game which is on par with the prevailing popular genres like action adventure, puzzle, platformer etc. Demolition Inc. certainly proves that RTS games can be just as fun and addictive. Going against the norm, the developers of the game put the players in shoes of aliens, which are here to tear down one earth city after another. Players are rewarded for speedily laying waste to cities in the most innovative ways, with a plethora of alien tech at their disposal. Think strategically and use the weapons at your disposal with planned tactics! 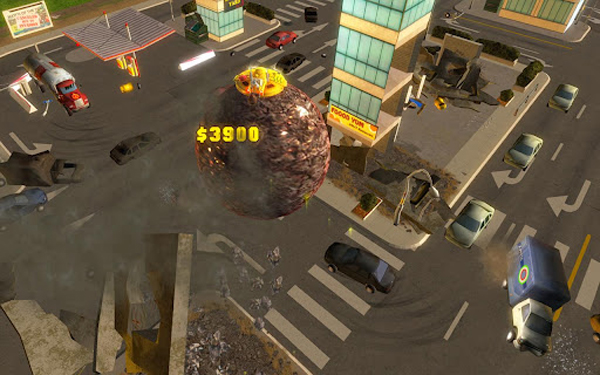 Navigate to Google Play Store to get Demolition Inc.

This little gem of a game shares a trait in common with the first entry on this article as in it will also be featured on best 3D games for Android lists. The plot of the game is focused around the exploits of a Cerberus agent Randall Ezno, who goes rouge (for the best interests of humanity of course) and combats Cerberus’s agendas. The game is an amalgamation of some nifty cover system mechanics and engaging shooting, which will keep fans of the original Mass Effect franchise happy. Mass Effect Infiltrator can be found on Google Play Store

What kind of countdown would this be if it doesn’t include a car racing game! I saved the very best for the last. Need for Speed Shift is by far the most amazing looking car racing game available on Android platform at the moment. It’s a150 MB download even after installation of the initial file, but it’s worth every MB. Fans of the car racing genre would get a real kick out of this one, as they handle a host of real world speedsters and use the tilting of the tablet to control their vehicles. Get Need for Speed from Google play store

Crusade of Destiny: This game has the distinction of being the first full-fledged RPG on android platform (at least I think so). The graphics are a bit dated, but that doesn’t minimize the fun and exciting game play quality. The game is built on the staple ingredients of RPG genre such as exploring, fighting and filling inventory with items. As you gain experience, further achievements will be unlocked making the game even more engaging. The touch screen controls are fluid and responsive and innovatively rendered. This is one game that RPG fans would really enjoy.