Have the Coolest Phone at School with a Customized Skin

With the iPhone 7 in your hands, you officially have a cool phone for the beginning of the year. But be careful: one false move in the halls and you can have a broke phone on your hands. iPhones, in particular,are fragile; it doesn’t matter which generation. Despite being the best fleet of smartphones on the market today, they can’t withstand a lot of abuse. A drop from a large height can crack its screen; a spilled drink can jam its buttons or fry its electronics; a sharp object (like a key sharing space in your pocket) can score an unattractive line through its aluminum backing. 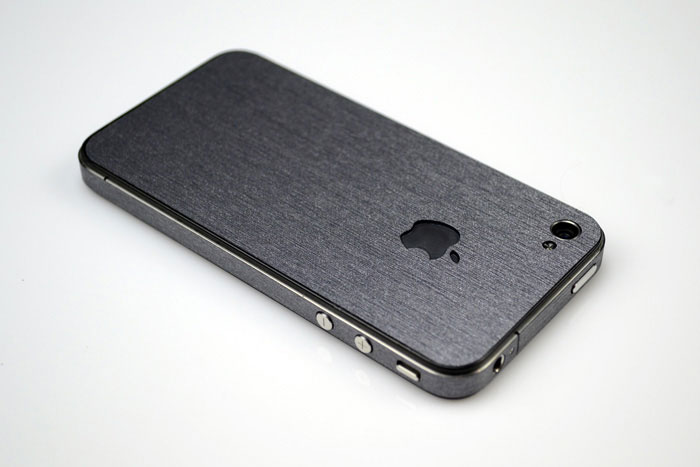 A lot of things can ruin or damage an iPhone 7, despite the generation’s splash- and water-resistant coating. The daily life of a student is full of threats. Yet, despite laying down the money it takes to get Apple’s latest release, too few people bother with protective accessories. Kids, teenagers, even professional tech journalists avoid them, thinking they’re bulky, ugly, and generally unpleasant that will cover up the brand new 7. They end up letting their iPhones go uncovered, hoping that, with a bit of luck, they keep their smartphones safe. Unfortunately, Lady Luck is a fickle mistress, and you can’t trust her to keep an eye on the latest 7. But you can trust vinyl.

Vinyl is used in the latest skins for iPhone 7, and it’s a material that doesn’t sacrifice the 7’s sleek good looks. Rather than a bulky case made out of hard plastic, the vinyl used in the best iPhone skins (or decals) clings tightly to the phone. Instead of hiding away its form, it emphasizes the very design specs that made you get the phone in the first place. Vinyl won’t add on the pounds to an ultra-lightweight device, nor will it interfere with any of its delicate features like the new home button. It’s thin enough that it won’t delay the haptic feedback built into its force touch track pad, meaning you’ll still be able to use pressure sensitive applications.

Though sensitive to your touch, it provides a formidable defence against things that mean to cause it harm. Its thin material stands up to sharp objects and rough handling, saving the aluminum chassis, bezels, and buttons from scrapes and gouges. It’s also a highly texturized material that enhances the 7’s natural grip, giving your fingertips more to hold onto and saving it from an accidental drop. That very same surface is what makes it grime-resistance, making it an excellent addition to the iPhone’s natural water-resistance. You’ll have peace of mind whenever your smartphone accompanies you outdoors, on the subway, to a bar, or anywhere else it may get dirty.

As materials go, vinyl is also very flexible—in more ways than one! As the iPhone 7 skin will wrap around the phone effortlessly, it will also have gone through a process that lets it take on a variety of colors and textures hand-chosen by you. Coming in wood, metal, and carbon fiber finishes (just to name a few), you can create something as classy or funky as your personality, leaving behind the boring (if updated) colour options Apple provides.

To top it all off, the average skin is an affordable addition to your phone, making it a student’s best friend after paying for the privilege of having the newest gen in your hands. No matter what your budget is, you can afford to add a well-designed, protective 7 skin to your iPhone. Join the techies who have turned their backs on cases and look to vinyl for help. It’s the easiest way to keep your phone safe and looking great when you’re back in the crowded and dangerous hallways.

Read PreviousWhy Encryption is Even More Important Today
Read NextHold the Phone: 4 Things to Try Before Calling Your IT Department