Gamers, today, are accustomed to and know only consoles that are prevalent, but there was a time when Xbox, Sony PlayStation and Wii weren’t around. That bygone era belonged to TurboGrafx 16 and its brethren! TurboGrafx 16 known in Japan as PC-Engine was a power to be reckoned with that deposed popular and established gaming systems like Sega Mega Drive and Famicon. However, it couldn’t carve out a similar reputation in United States due to shoddy publicity, and virtually no one knew of its existence. Some corrective measures were taken, but it was simply too late! During its brief but stint, TurboGrafx-16 churned out some memorable titles which are still fondly remembered by gamers. I am going to recall best TurboGrafx-16 games that managed to make their way through:

Bonk games follow the exploits of you guessed it a protagonist named “Bonk”. Bonk is a caveman with a hard head and equally formidable teeth both of which play a major role in defeating foes. Essentially, the game belonged to the platforming genre with some very innovative moves thrown in, which made it a highly memorable affair. The entire series is well known for being extremely fun, addictive and is the best representative of top TurboGrafx 16 Games.   The music and graphics might not be much to look at by today’s standard, but back in the days of 8 bit gaming, they were considered pretty awesome.

Splatter House occupies this position because of a couple of reasons. First of all, it was the first ever horror game and had gratuitous amount of gore (chopping of limbs, violent impaling etc rendered in beautiful 2D graphics). Secondly, to the best of my knowledge, it was the first game to be heavily censored from its original format when it was released for US audiences, which gives it a certain aura of being bad ass. Thirdly, it was extremely fun! The plot of the game hovers around the protagonist Rick, who takes a leisurely stroll with his girlfriend Jennifer and decides to seek shelter in the wrong house, when a storm blows out of nowhere. He awakens with a mask fused to his face and his girlfriend’s gone! So, begins Rick’s journey through the monster and demons infested world to rescue his sweet heart. Definitely, Splatter House will pale in comparison with today’s modern horror games, but back then the linear moving game was novelty and very well received. The arsenal assortment available for Rick varies like a simple wooden plank, cleaver, shotgun and spear. When the entire arsenal is used up, Rick resorts to dishing out justice with his bare hands. Definitely, one of the best TurboGrafx-16 games that was available at that time, even though it was a clever mixture of beat-em-up and horror elements the game still delivers. 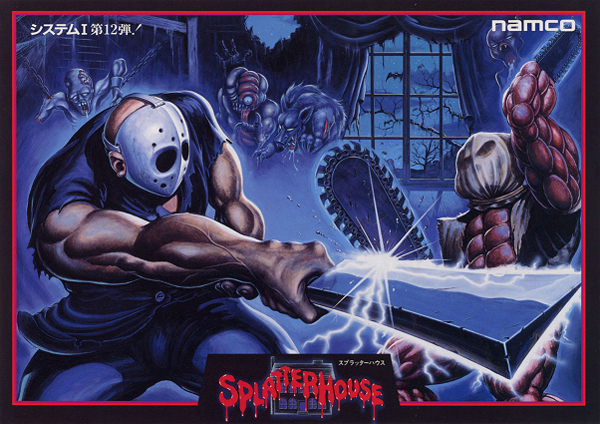 Some gamers would look at this entry and go, wait a minute! I’ve played Bomberman on other consoles. Well that feeling of Déjà vu is exactly right because Bomberman is a game so immensely popular that it has been replicated for almost every known console under the sky. But what makes it so special that it’s been endowed a spot on this list? Well, Bomberman as a part of TurboGrafx 16 games lineup was graphically and sound wise superior than that of other consoles. 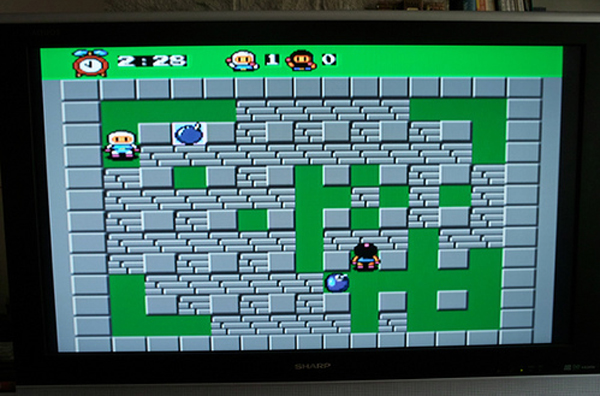 Capitalizing on the success of the original title, a sequel Bomberman 93 soon made an appearance, which was a few steps ahead of its predecessor having features like: 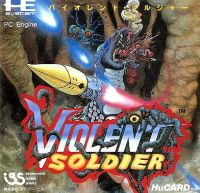 Heard of Galactus devourer of worlds? Comic book buffs would certainly give this question an affirmative. So, what does Galactus devourer of the worlds has in common with Sinistron? Well, it’s their appetite for consuming worlds you see! Sinistron is a mammoth planet devouring entity that is nearing our solar system. It has already devoured Pluto and has now set its sights on earth. As a player, you’d be part of a fleet of fighters, who is sent to destroy this abomination and save our planet. Sinistron made its appearance on TurboGrafx in 1991 and immediately become a favorite side scrolling ship based shooter, thanks to interesting levels and arsenal of weapons.

These are by no means the only immersive and awesome games that were available on the TurboGrafx 16. But, they are the most beloved!