Are we Working More than Ever Before – Could Mobile Technology Practices Be the Answer?

Technology has infiltrated every aspect of our lives: we use it to stay in touch, to date, to shop, and much more. Unsurprisingly, this reliance on internet culture and mechanisation has wormed its way into working practices too, and this is one of the key factors behind the new ‘long hours society’ that’s afflicting modern Britain.

The introduction of cloud software and email technology into the workplace means that even when we leave our offices, we’re still switched onto the job. Our responsibilities can carry on long into the evening, and research suggests that the UK population now work more than 48 hours a week. 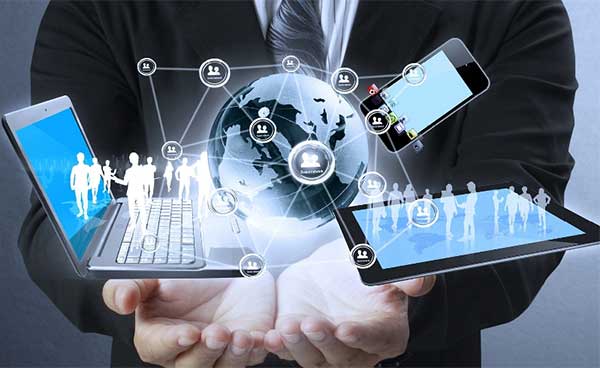 But could the answer to our problems potentially lie in their very cause? Technology…

Shockingly, this statistic comes in the wake of a European directive aimed at reducing working hours. Despite pressure on the government to resolve the issue, almost four million employees now work a minimum of 48 hours per week – a rise of 350,000 in just a decade.

According to John Monks, general secretary of the TUC: “Britain’s long hours culture is a national disgrace. It leads to stress, ill health, and family strains. Half the country is caught in a vicious circle of low pay, low productivity, and long hours, with the other half trapped in their offices and battling ever growing in-trays.”

So where does the solution to such a problem lie? Increasing emphasis has been placed on the desire for employees to make their own decisions about working hours, and this is where the mobile workforce comes into play…

A growing number of companies are attempting to combat this issue by going mobile, offering their employees the flexibility needed to fit their busy working lives in with their other commitments, without having to sacrifice either.

In the case of these innovative enterprises, studies have indicated that there are real benefits to such an approach, ranging from lower levels of stress in employees through to greater staff satisfaction, a an increased annual turnover.

Companies like London executive offices have been at the forefront of spearheading such an approach, offering a service that complements the increasing desire to go mobile. Providing prestigious offices, the latest technology, and telephone handling services, they allow businesses to trade without a fixed abode, providing employees with the freedom to work from wherever – and in whatever way – suits them the most.

With British business practices already indicating an increasing shift towards more flexible employment, why not step into the future today and give going mobile a go?