Unity offers $5,000 License and a Trip to Seattle

Unity 3D has stepped forward to encourage young and emerging talent in modern video game development. In this regard, Unity has set a reward for the leaders of Edge Get into Games Challenge 2014. The invited entries would be evaluated to choose a winner and two runner ups that will be rewarded with a package license worth of $5K. The winner will also get a return ticket to Seattle with three-night accommodation.

Get into Games Challenge 2014, powered by Sony PlayStation has invited entries from game developers worldwide. The developers would have to submit a fully playable game with other details. Basic theme of the competition is ‘protest’, which can be interpreted by developers. Top three candidates will be given a Unity Pro license including iOS Pro and Android Pro, while the winner will attend Unite 2014, Unity’s Annual Developer Conference. 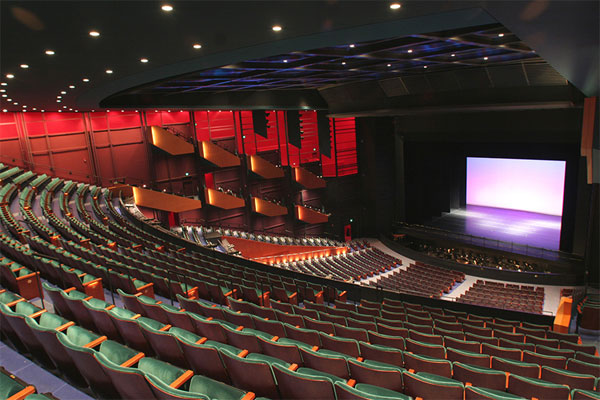 The sole winner will have an experience worth of lifetime. He will be invited to the Unite 2014, which is to be held from August 20 to 22 in Seattle. Unite 2014 is an annual developer conference held by Unity 3D to familiarize the latest innovations in game development. The event provides a broader insight of interactive applications development with tips and training. Yes! A training session will be conducted just prior to the event, on August 19. The event also features an Awards Show and a Big Party with music, food and drinks.