5 Most Popular Sports in The World

Sports have been around for thousands of years and now it has become a key pastime for many. Sports are played as a hobby and adopted as a career or part of a fitness regimen to make a positive impact on health. Different sports have a following of their own totaling billions of people and that is partly due to television broadcasts, sports websites like CBS Sports, ESPN etc, and smartphones that give you access to any livescore app and live streaming service. Here I have assembled a list of 5 most popular sports in the world that are warming the hearts of their fans.

Soccer or Football as it is known throughout the world is the most watched and played sport of today. With a massive following of over 4 billion, Soccer takes the number one spot on our list. Soccer is a very simple sport that requires only a ball to play, unlike other sports where you require safety equipment, tools etc. Hence, it is very accessible especially due to technology and Soccer apps. According to data collected during the 2014 FIFA World Cup, around 3.9 billion people switched on their TVs to watch the competition. Other than being the most watched sport, soccer has the highest prize money for winners (around 1.5 million euros distributed in Champions League).It is also a fact that among 50 richest clubs, 30belong to soccer. 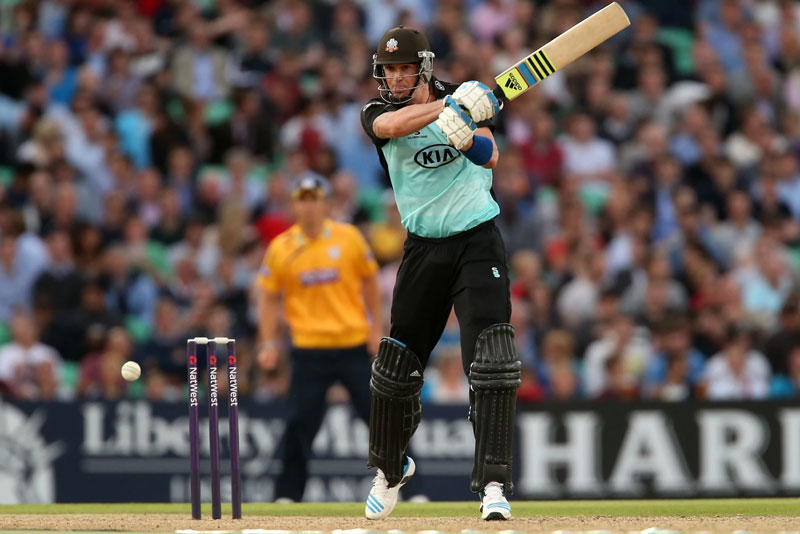 With an estimated following of over 2.5 billion fans worldwide, Cricket comes on the second spot. However, its primary focus in the Commonwealth countries. The Twenty20 League is the third most watched sporting event after the FIFA World Cup and The Rugby World Cup. Cricket is growing as a sport with more countries like Germany, China, and Afghanistan taking an interest. Furthermore, the women cricket scene has flourished to become an important branch of the sport. 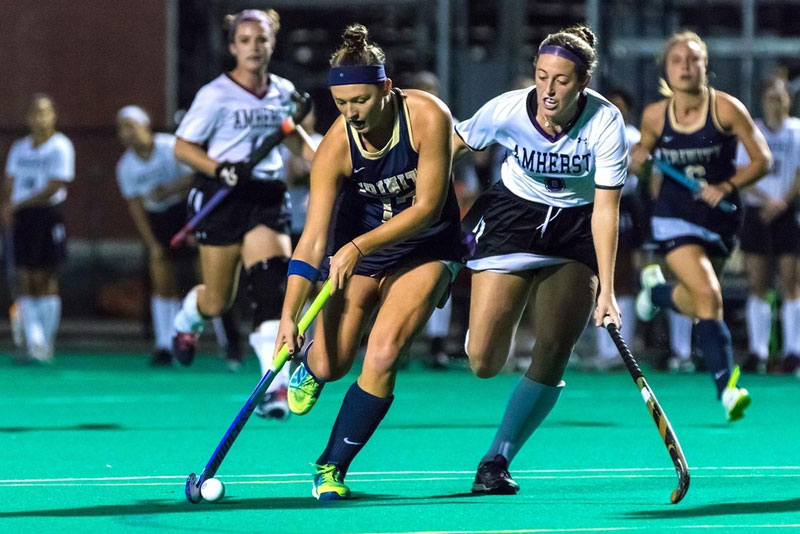 Field Hockey has an estimated following of 2 billion people. The sport is much like soccer but instead of using their foot, players use sticks to guide a hard ball to the goal. Field Hockey has its influence in Europe, Asia and Oceana countries. The sport was initially played in England in the 1800s but national teams from Pakistan, India, and Australia now dominate this sport. 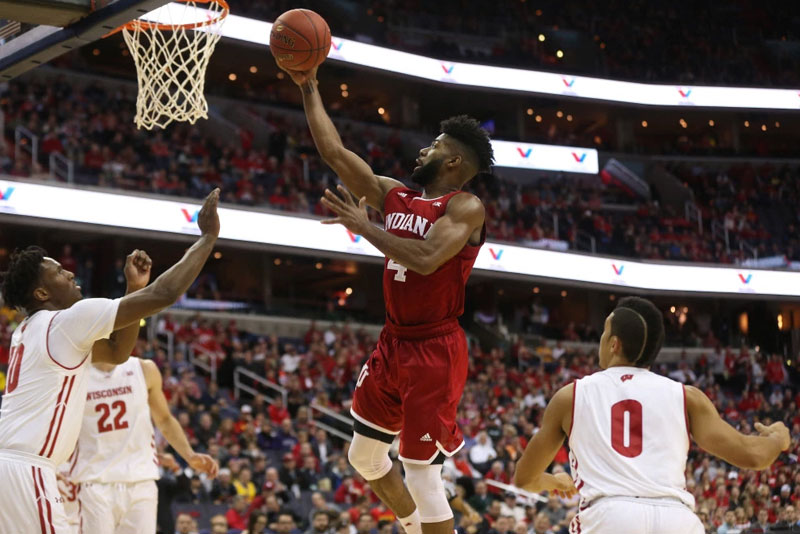 Basketball has certainly gained a lot of followers in the past 10-15 years. Earlier, its sole concentration was in the North American region albeit other European countries were playing the sport. Basketball leagues have been initiated in Eastern European countries like Lithuania, Poland, and Serbia accentuating the already established leagues in America, Spain, Italy, Turkey, and Greece. Basketball is a fast-paced game with every moment keeping you on the edge of your seat, and that is perhaps the biggest reason people watch it. Furthermore, basketball players get the highest average salary of $4.4 million making them one of the highest paid players in any sport. 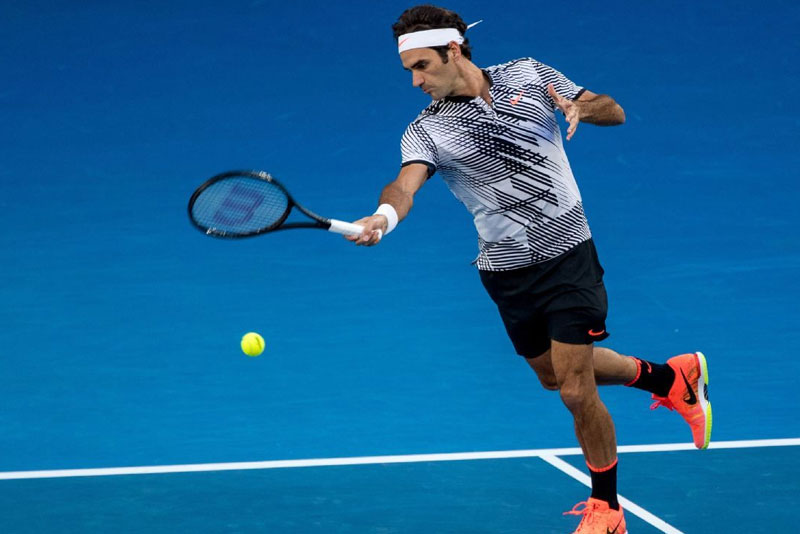 Tennis is an old sport with its roots in the remains of Egyptian, Roman, and Greek dynasties. Currently, Tennis amasses over a billion followers and has the accolade of having 30 countries win the Grand Slam at least once, which shows there is no clear favorite in the sport. In 2014, 2015 and 2016, at least a billion viewers tuned at one point to watch the Wimbledon tournament, so there is no denying its popularity.

Read PreviousPerfect Road Trip: 7 Things To Consider Before Traveling
Read NextHow To Buy A Home – Even With Bad Credit