The new 2017 Volkswagen Tiguan is finally here and it definitely looks better and enhanced compared to its predecessor. Inchcape Volkswagen, the UK’s leading retailer for new, nearly new, demonstrator and used VW cars, decided to review and compare it with the previous models to give you fair idea of its capabilities. 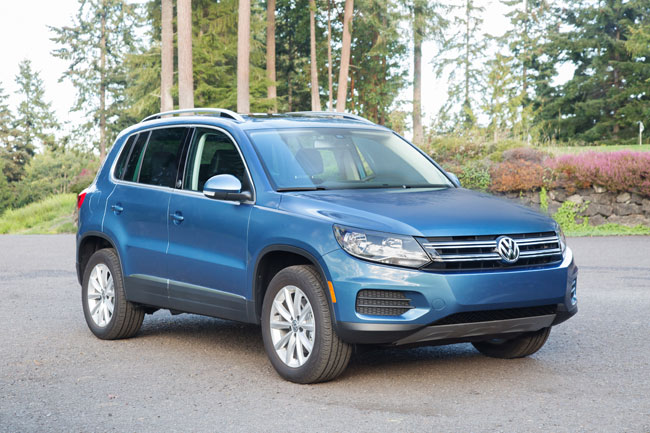 The original VW Tiguan made its debut in 2009 and was the first compact crossover SUV model by the automaker. It made its mark in the market owing to its attractive design, robust engine and luxurious interior.

Since the launch of the first model, Volkswagen introduced various enhancements in the Tiguan. The 2010 model gave customers a choice of front-wheel drive and all-wheel-drive configurations. The 2011 VW Tiguan saw Bluetooth connectivity as a standard feature throughout the lineup and the 2012 Tiguan offered an upgraded stereo system, and power-adjustable, leatherette-trimmed, heated seats in the 2WD LE trim. The 2013, 2014, 2015 and 2016 Tiguan models also came with new updates including electronic parking brakes, revised infotainment system, backup camera, push-button start system, Volkswagen’s Car-Net system, USB connectivity and more. 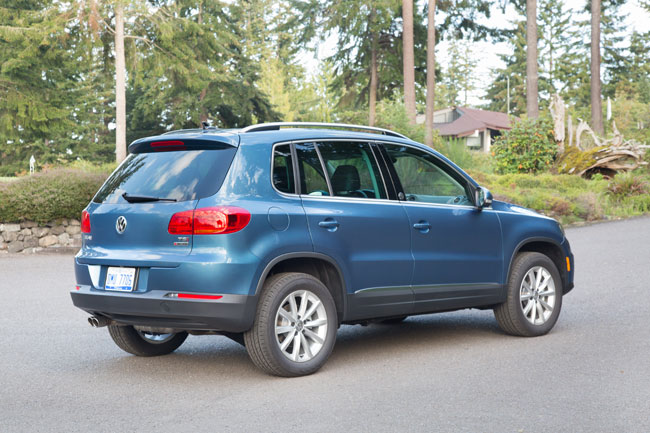 Talking about the 2017 Volkswagen Tiguan, it extends both exterior and interior updates. In terms of size, it is 60mm longer and 30mm wider compared to the previous generation Tiguan. Furthermore, it features sharp character lines and a muscular body for a sporty look. 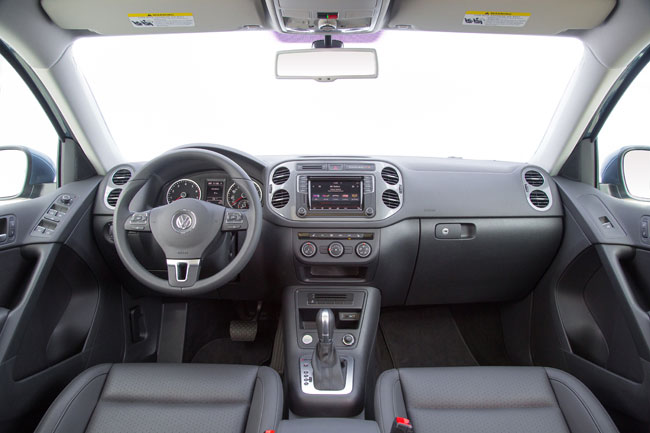 The interior has been refined too and looks more upscale. The increase in Tiguan’s overall length results in enhanced cabin space making it more spacious and comfortable. The boot space measures 520 liters and can be extended to 615 liters by pushing down the rear seats. Completely folding down the rear seats will result in a storage capacity of 1,655 liters. 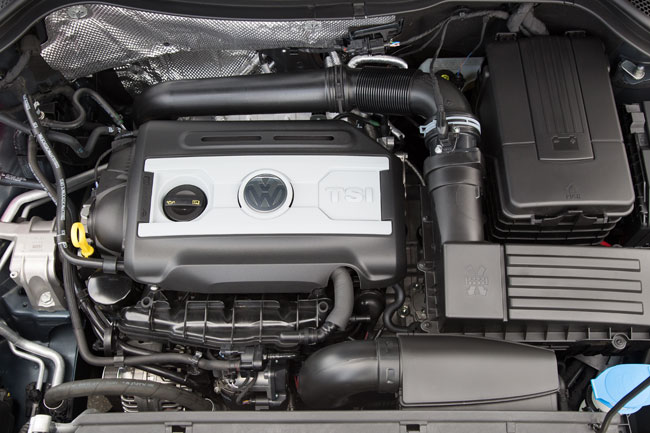 The automaker will start the UK deliveries of the 2017 Volkswagen Tiguan in a few days. The price of the Tiguan S starts at £22,510. It carries a 1.4L TFSI petrol engine paired with a manual gearbox. Below are the complete pricing details of all the variants:

We spend more time than ever before in ... END_OF_DOCUMENT_TOKEN_TO_BE_REPLACED

When it comes to speed, style and status, ... END_OF_DOCUMENT_TOKEN_TO_BE_REPLACED

The recent launch of BMW i8 has challenged ... END_OF_DOCUMENT_TOKEN_TO_BE_REPLACED

They may be parked in grounds of museums, ... END_OF_DOCUMENT_TOKEN_TO_BE_REPLACED