We spend more time than ever before in our cars, the average person clocks a total of nearly 38,000 hours spent behind the wheel annually. This extraordinary amount time spent on the road only increases the odds that an individual will be involved in an auto-collision. Statistics point to the fact for every 100,000 people, 10, unfortunately, will lose their life to an automobile accident. Though breakthroughs in the technology designed to keep us safe during collisions aim to reduce those numbers. And while you will never be able to do anything to predict when an accident may happen to you, you can take steps to ensure you escape without injury by purchasing a vehicle with high safety ratings and standards. These are the top 5 safest vehicles in their category for the year 2017, as decided by the Insurance Institute for Highway Safety. 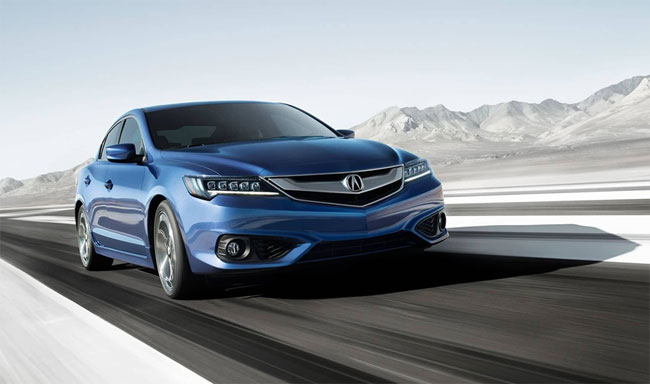 This small size sedan scored exceedingly well in all crash test categories, outperforming other similar entries in its class. This year’s model earned its place as the top safety pick among small cars for the IIHS and as well as received top marks from NHTSA this year. Completely loaded with safety features and boasting a 35 mpg fuel rating, the Acura ILX is the ideal choice for those looking for a reliable and safe commuter vehicle. 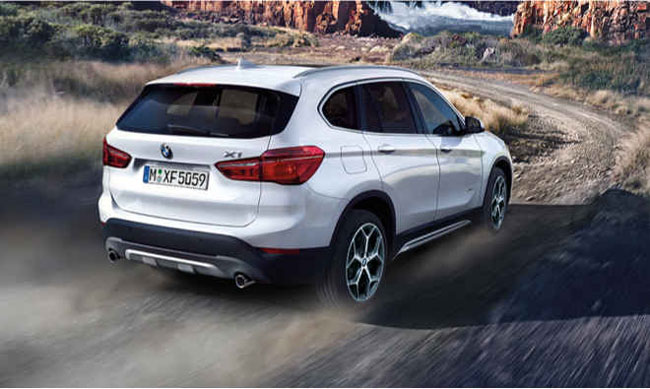 This small size SUV entry from BMW features an innovative roll over protection system designed to allow the vehicle to maintain its center of gravity in the event of adverse driving conditions or accident. The X1 also sports advanced detection systems to alert the driver of unseen vehicles in blind spots as well as advanced lane departure alerts. In addition to front and side airbag systems, BMW has installed lower extremity airbags to help prevent any injury sustained to the legs in the event of an accident. 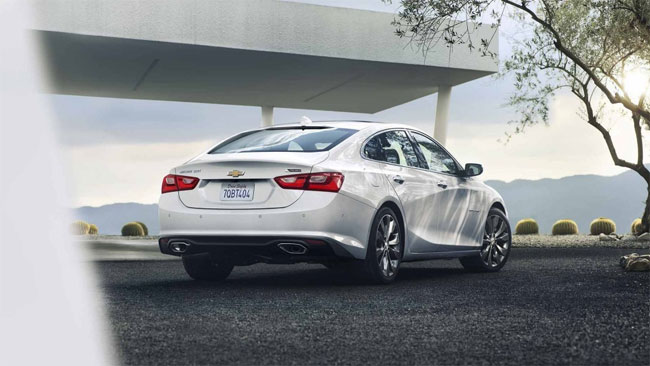 The Malibu ranked highest among midsize sedans outperforming any other vehicle within its class while receiving superior safety ratings during all five conducted crash simulations. The Malibu features a standard rear-facing camera to help drivers safely navigate out of parking stalls as well as the new Pedestrian Detection System helping eliminate the risks of negligence induced accidents. Owners with teenagers will be pleased to learn the Malibu has a built in system to limit the car’s maximum speed for new drivers as well as log any infractions against pre-set limits. 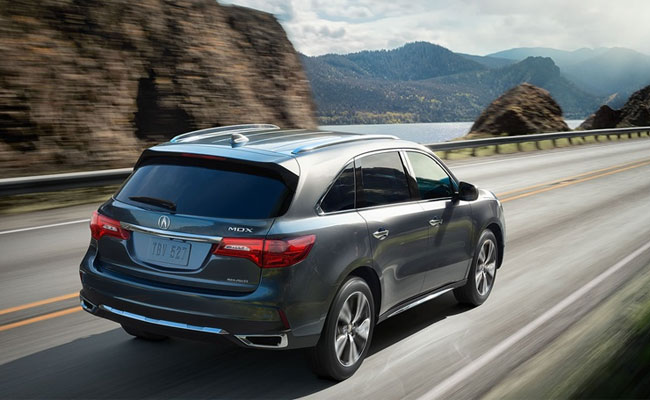 This midsize SUV from BMW ranked highest in safety standards among all vehicles in its class and performed exceptionally well when tested for roll-overs. The 2017 MDX incorporates new safety restraint technology to help prevent the occurrence of whiplash in the event of an accident employing restraints that react to cradle occupants head and neck during collisions. The tech-friendly SUV allows drivers to seamlessly sync their devices to their MDX via Bluetooth as well remote/passive start their vehicles in addition to a plethora of available luxury options. 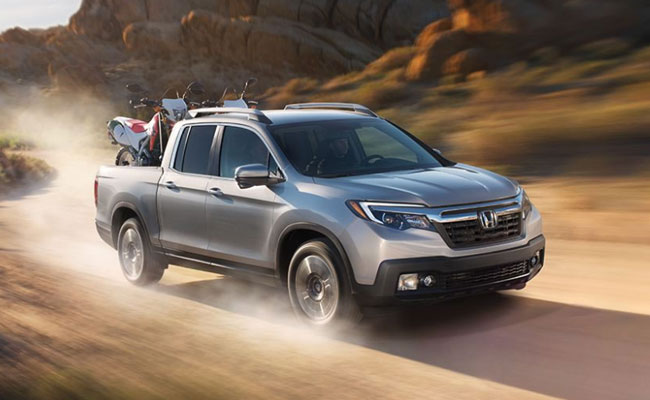 The Ridgeline received the distinction of being named the only large size pickup to receive commendations for safety from the IIHS and was awarded a Top Safety Plus Pick, denoting its superior performance even among those ranked Top Safety Picks. The Ridgeline provides owners with roomy cabin space comfortable seating all of its passengers while not having to sacrifice available bed space.

Though these vehicles are the top-ranked entries in their individual classes and represent the highest standard of safety features with active systems designed to prevent collisions from occurring, accidents do happen and it is important to know what to do after a car accident. Beyond the standard exchanging of information here are a few tips on what to do if you find yourself involved in automobile collision.

We spend more time than ever before in ... END_OF_DOCUMENT_TOKEN_TO_BE_REPLACED

When it comes to speed, style and status, ... END_OF_DOCUMENT_TOKEN_TO_BE_REPLACED

The recent launch of BMW i8 has challenged ... END_OF_DOCUMENT_TOKEN_TO_BE_REPLACED

They may be parked in grounds of museums, ... END_OF_DOCUMENT_TOKEN_TO_BE_REPLACED