Once upon a time, speeds of nearly 200 mph were something to brag about. Today, 200 is often the minimal number to be considered a sub-super car. For this top 10 list we’ve decided to go all out and size-up the best of the full-on supercars. These are the kind of machines that dreams, money, and grins from ear-to-ear are made of. While it is true that nobody ‘needs’ a car like these, if you have the means to afford the luxury of speed, these are the top 10 supercars to fulfill that need to the extreme.

We had four rules for a supercar to be considered worthy of this list. Rule one, it had to dominate the category of speed exceptionally, while excelling in all others (luxury, value, etc.). Rule two, it had to be an updated model, unless it was deemed worthy of being slightly (and in some cases, extremely) outdated. Rule three, we preferred it to be legal for the streets, as all great supercars should be seen as well as heard. Rule four, any of these rules could be broken at our discretion if the supercar was ‘super’ enough. 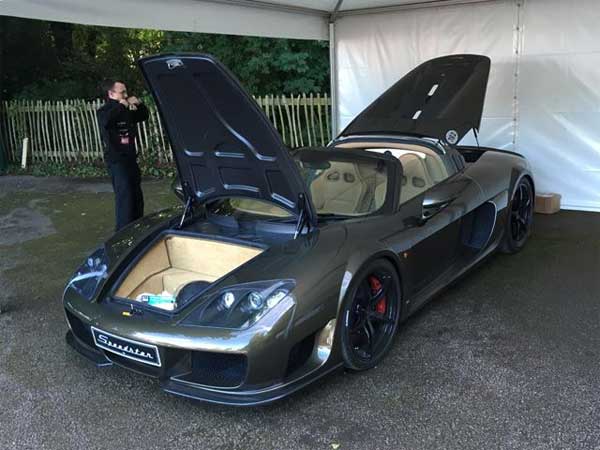 The Noble M600 2016 is a new entrant in to our list of top super cars of 2016, and rest assured, it is as extreme as hell. Under the hood, it has twin turbocharged Yamaha designed 4.4-liter twin turbo V-8 engine churning out a power of 650 horses engaged to a six speed automatic transmission. The leopard can jump from 0 to 60 mph in just 3 seconds with a top speed of 225 mph. The quarter mile only takes 11.0 seconds and you should have very deep pockets as the price starts at £296,400. 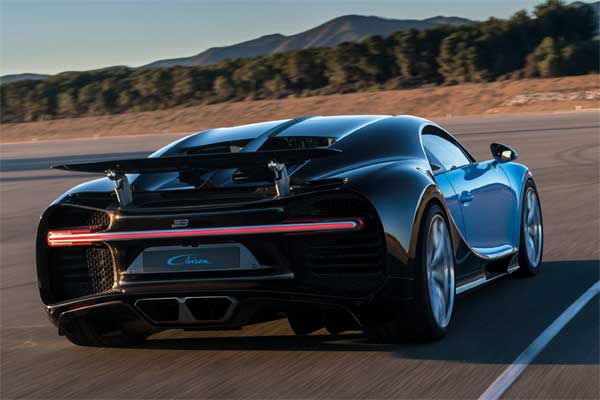 If you thought Bugatti Veyron was the best super car ever, then you should think again, as the new Bugatti Chiron has been designed to defeat the impregnable. This is the favorite contender to win the world’s fastest car title. This should not be far from the top supercars ever produced. It is powered by a supercharged 8.0 liter W16 engine delivering 1,479 horsepower and a torque of 1,180 pound feet. It can ramp from 0 to 60 mph in mere 2.5 seconds with an ultimate speed of 261 mph. The starting price will be around €2,400,000 (about $2.73 million). 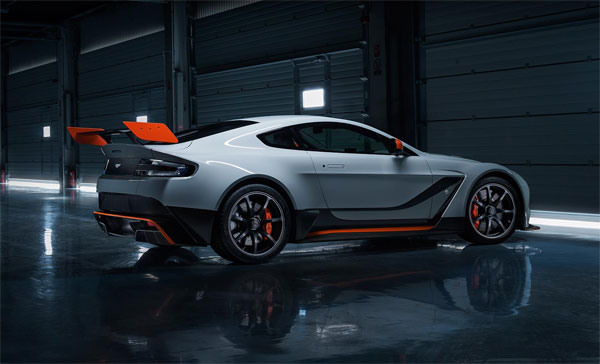 The legendary Aston Martin Vantage GT12 is one of the angriest road-going Astons ever, limited to just 100 cars, which are already spoken for. The coupe features a 6.0 liter V12 engine spinning out 592 horsepower and a torque of 620 Nm hooked up to a seven speed manual transmission. This rocket can ramp from 0 to 60 mph in only 3.5 seconds with a top speed of 185mph. The price starts at around £250,000. It is a pity that Aston Martin has made just 100 of these beasts. I wish I was one of the lucky 100. 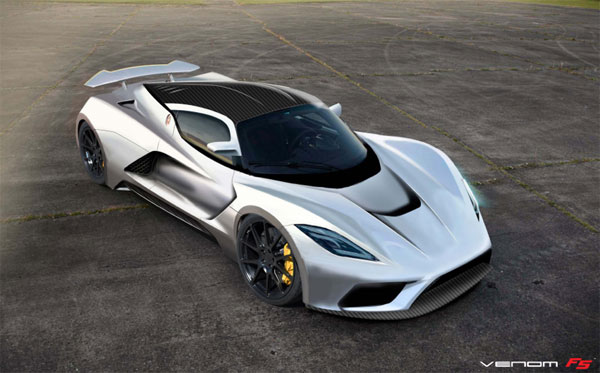 Hennessey plans to outdo their outdated Venom GT with a more potent offering called the Venom F5. It will boast somewhere in the range of 1400 horsepower, utilizing a staunch 7.0-liter V8, and Hennessey claims a ‘290 mph range will be possible’. 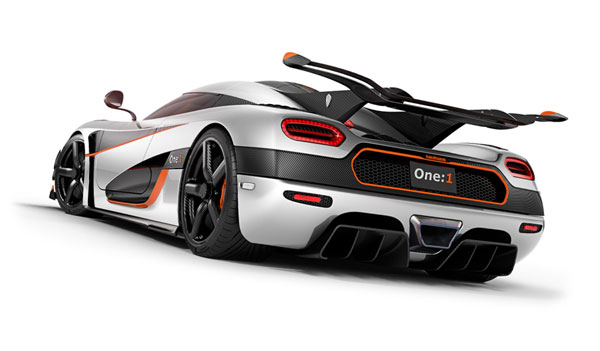 The Koenigsegg 5.0-liter supercar was amazing in the form of the Agera R. However, it will be more amazing as the One:1, considering it will now be boasting 1,341 horsepower and 1,011 lb-ft of torque. This combination should translate to a top speed of nearly 280 mph. 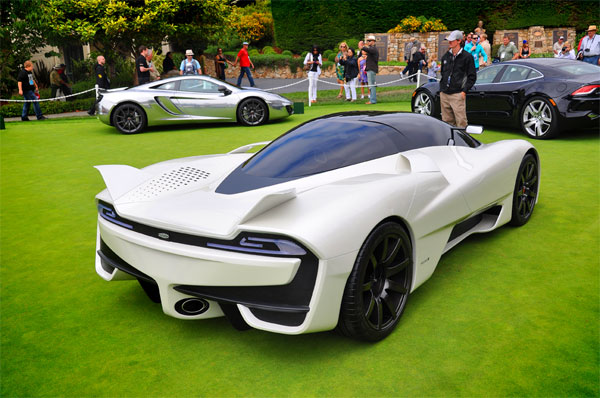 With patience comes great rewards, which is exactly what SSC plans to deliver with their Tuatara supercar. It will boast 1,350 horsepower and 1,280 lb-ft of torque, which should be just enough to catapult it across a long stretch of tarmac at 276 mph. 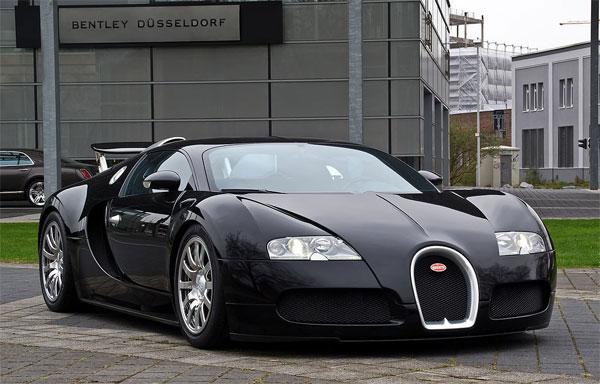 The Veyron Super Sport has been around a long time, but that’s just what happens when a supercar is built right the first time. The Super Sport Vitesse will distinguish its flame in glory in 2015 with a 1,200 horsepower W16 8.0-liter powerplant that is capable of speeds up to nearly 270 mph. 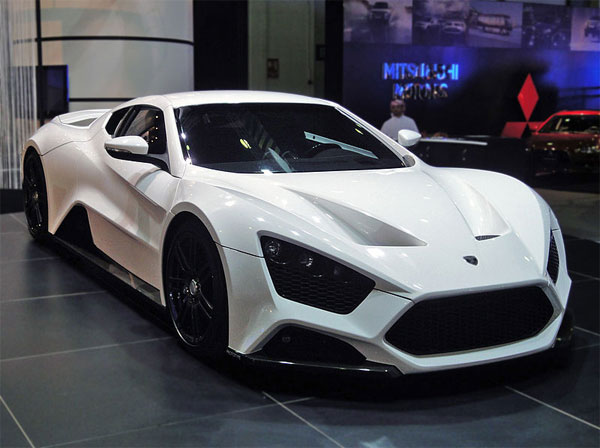 The ST1 has proven that you can still build a supercar out of fundamental parts like tubular steel, composite, and a V8 engine. The secret appears to be customizing the design with the combination of both supercharger and turbo, which results in a top speed of 233 mph (electronically limited). 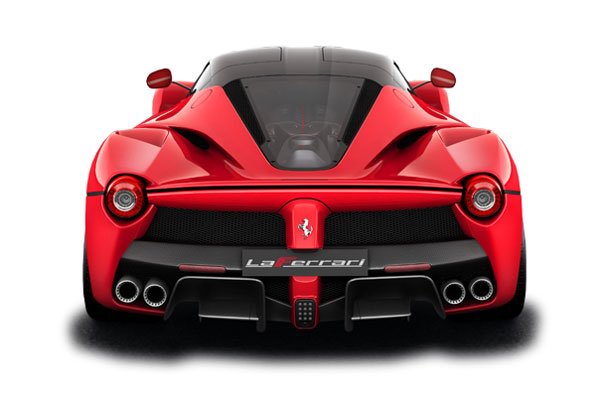 If you can get past its name, the LaFerrari is a serious supercar for the serious Ferrari enthusiast. Its 6.3-liter V-12 combined with a 161 horsepower electric motor can deliver an amazing 963 horsepower and 663 lb-ft of torque. Its top speed of 221 mph is just the icing on the cake. 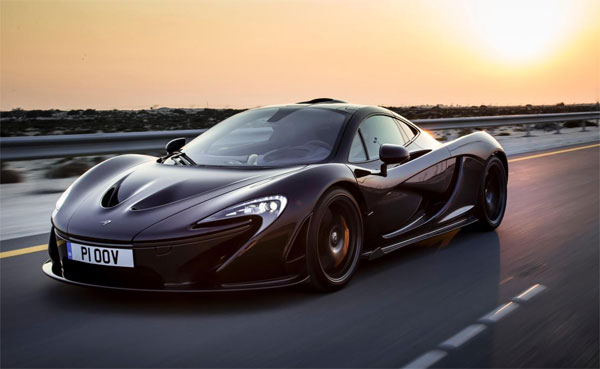 Despite its heavy battery system giving power to its 176 horsepower electric motor, the P1 still comes in at 3,075 pounds (dry weight). Add on a 3.8-liter V8 twin-turbo petrol engine good for 727 horsepower, and 0-60 comes at an electronically limited 217 mph. 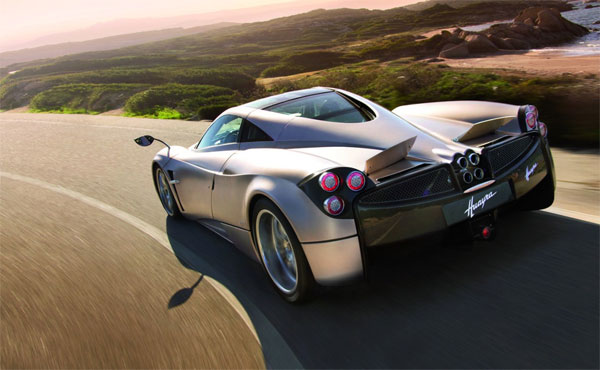 We all know that the Huayra is a great car. It features a beefy 720 horsepower 6.0-liter V-12 sourced from a Mercedes AMG. And if you’re willing to forgo street legality, their upcoming Nurburgring Edition promises more horsepower, more torque, and 0-60 in just 2.6-seconds. 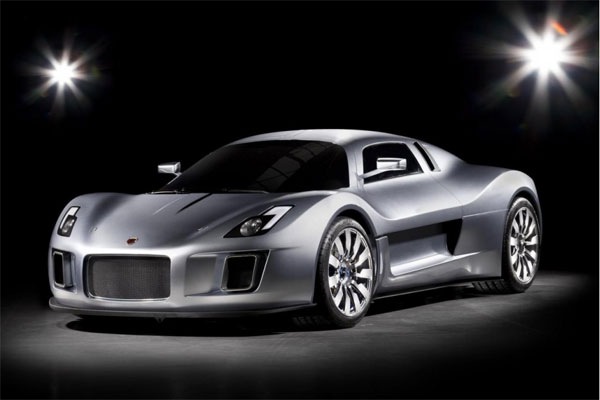 The Tornante is limited, custom-built, and will be the follow-up from Gumpert’s success with their Apollo. With a new 700 horsepower V8 (50 horsepower more than the Apollo), the Tornante should not only be more impressive, but a good bit quicker. 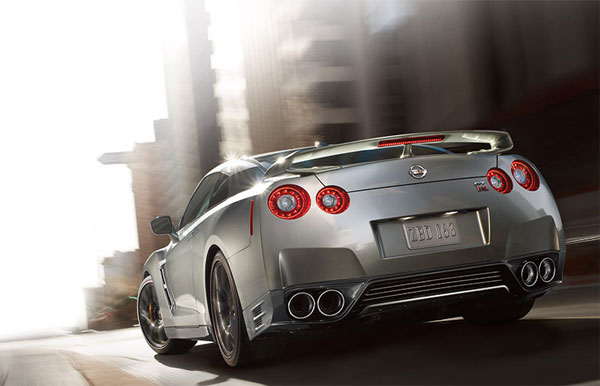 Any car that can slide in at just under $200,000 and still play with the big boys, should be given some kind of reward. Your reward, should you purchase this ‘deal of the century,’ will be 0-60 in 2.9-seconds and a (theoretical) top speed of 195 mph.

We spend more time than ever before in ... END_OF_DOCUMENT_TOKEN_TO_BE_REPLACED

When it comes to speed, style and status, ... END_OF_DOCUMENT_TOKEN_TO_BE_REPLACED

The recent launch of BMW i8 has challenged ... END_OF_DOCUMENT_TOKEN_TO_BE_REPLACED

They may be parked in grounds of museums, ... END_OF_DOCUMENT_TOKEN_TO_BE_REPLACED