5 of the Most Economical Vans

It’s not just the average commuter that’s looking for economy these days. Commercial vehicles are being increasingly made with smaller, more efficient engines that can get the job done, but without using nearly as much fuel. Here are five of the country’s most fuel efficient vehicles for small businesses looking to cut down on van insurance, fuel costs and emissions: 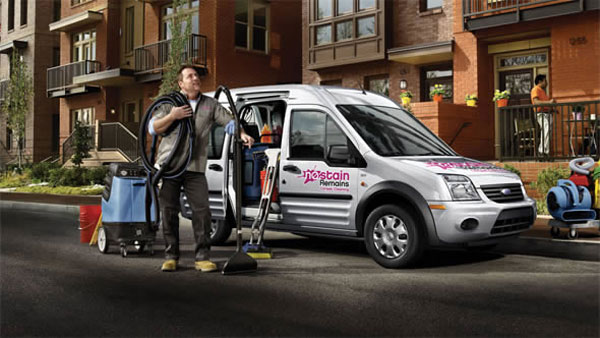 One of the country’s most popular vans, the Ford Transit Connect is powered by a 1.8-litre diesel engine, and has a combined MPG of 47. The Connect is smaller than the traditional Transit vans, but still built to the same standards. Urban fuel consumption of 37mpg does mean however, that it’s last on this list. 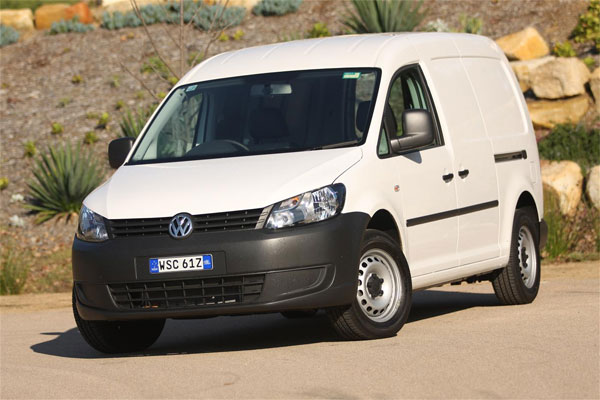 VWs are always popular among those who need a quality, reliable van, and the small Caddy is no exception. It might have a comparatively large 1.9-litre diesel engine, but it still manages combined cycle consumption of 50mpg. This is the ideal choice if you’ve got heavy loads to carry around, but still need some economy. 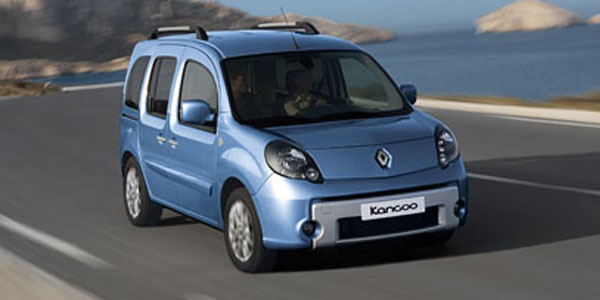 Renault are predominantly known for making affordable passenger cars, but they also build commercial vehicles, from small vans such as the Kangoo, to large 16-wheel trucks designed to carry massive loads. The Kangoo’s 1.5-litre diesel engine gives it a combined cycle economy of 54mpg, and a solid urban MPG of 49, not far behind the leader. 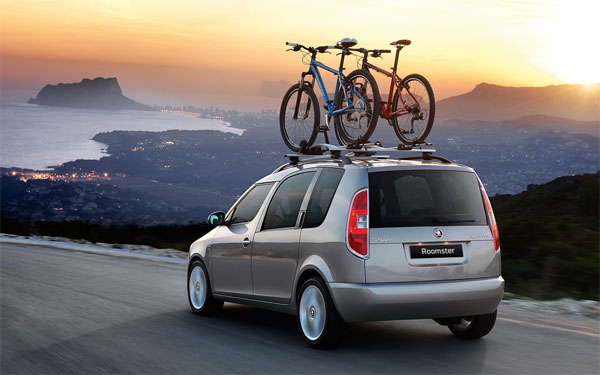 The Skoda Roomster has won many accolades for its flexibility. It’s the only vehicle on this list to also have a standard passenger car variant. Being part of the VW group, this Skoda boasts quality, affordability and reliability. Combined, you can expect 60mpg from the Czech car’s 1.6-litre diesel engine. It’s an excellent all-rounder. 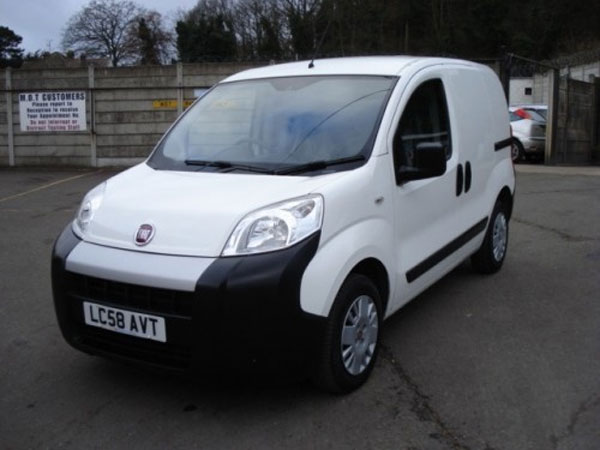 With the smallest engine on this list, it’s no surprise that the Fiat Fiorino is quite possibly the most economical van that money can buy. With just 75hp, the 1.3 litre turbojet diesel engine is certainly not the swiftest of cargo carriers, but 140lb/ft of torque available almost immediately, it’s easy to drive around town, even when fully laden. Combined economy of 64mpg is very impressive, but the extra urban figure of 76mpg is astounding.

We spend more time than ever before in ... END_OF_DOCUMENT_TOKEN_TO_BE_REPLACED

When it comes to speed, style and status, ... END_OF_DOCUMENT_TOKEN_TO_BE_REPLACED

The recent launch of BMW i8 has challenged ... END_OF_DOCUMENT_TOKEN_TO_BE_REPLACED

They may be parked in grounds of museums, ... END_OF_DOCUMENT_TOKEN_TO_BE_REPLACED