Looks someone at Bungie and Activision has taken notice of loot system’s shortcomings. Designer, Luke Smith has given his words that the next DLC will be free of the bugs that “The Dark Below” was riddled with. Destiny players have taken issue with how the loot and economy system was altered by Bungie in December DLC. 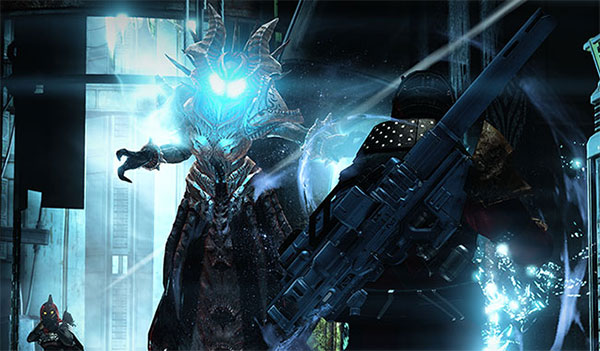 The issue escalated and gave birth to rumors about the next downloadable content “House of Wolves” and if the same might await players. Smith realizing the gravity of the situation, addressed the issue assuring players that fault will be rectified. “The mistakes we made with the DLC1 reward economy will not be repeated,” smith stated via Kotaku. “Mistakes like: Vendor gear invalidating the effort of VOG Raiders, [and] upgrading an Exotic resetting its talents,” he further added.

Smith termed rewards/loot system subject to continuous overhaul depending on the feedback of players and their reaction. He assured acquisition stories and their frequencies will be enhanced. Linear aspects of the weaponry will be lessened, so players can reap the benefits of their arsenal quicker.

He associated the change in company’s stance to a popular meme that has been circulating on the internet regarding the near inability of players to reach level 30.

Tags: Destiny DLC, The Dark Below