Is Internet Really Going to Disappear? 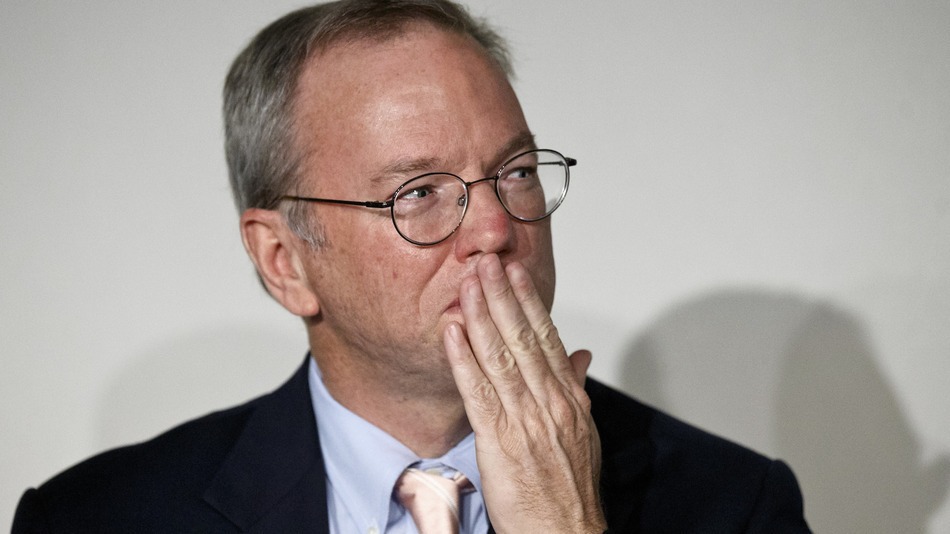 When Google’s Executive Chairman, Eric Schmidt was asked about his prediction for technology at the World Economic Forum, he replied “the internet will disappear” in the coming era. This statement created much hype on the internet, with many critics misinterpreting the basic motive behind these words. Obviously, it is hard to survive without internet, especially in the first world countries.

Eric Schmidt actually meant the internet will become so common and omnipresent that it will not be noticed by any of us. As far as I perceive it, the executive director of Google uncovered new dimensions of technology with this statement. According to him, the virtual technology will allow great personalization, interaction and real-time experience for users, as it will be a part of your presence all the time. So how could this be possible? How could one live in an interactive environment, where everything is automated and requires your consent?

The answer to these questions is the ‘Smart Technology’, which uses high-power cameras and sensors to notice your behavior and performs automatically using a defined pattern. We did witness such technologies in the Consumer Electronics Show and we will keep observing many of such smart devices in the coming years. However, it might not change our lives, as in the way described by Schmidt. It is a long transition that will take many decades to put a human in a totally interactive environment.

In another perspective, we already are living in an interactive era, where convenience is at its best. Gadgets and appliances ranging from television, stereo system to cars and air conditioner to home appliances can be controlled remotely through your smartphones. Is it not enough of personalization that you can control almost everything in your house through the touch of your finger sitting on your couch?

This idea is usually termed as Internet of Things, where you get internet-enabled devices from phones, watches to thermostats and light bulbs. In this context, the devices of everyday use are programmed to be able to work on their own, for improved efficiency and convenience.

Knowing the implication of his prediction, we should spare the words of Mr. Schmidt. In fact, we can easily observe the vision, motivation and message that the tech gurus are trying to convey. This should be taken more of a wisdom rather than a controversy.