Google is always working on bringing out technologies that can make life better and therefore Google has now announced Web Lab which is a set of five physical installations at Science Museum in London. Google announced that they want people to understand that science and technology can inspire many people to have better future and one such technology that Google is fascinated about it Babbage Analytical Engine which is still available in the Science Museum in London. Sharing more about their technologies Google said that they always take inspirations from the past inventions and discoveries that helps them to move forward.

Google has now decided to bring out the Web Lab to the people where they can interact with the experiments that are available. Google said that people can also interact with them directly through the Chrome website. The website will take you through the five experiments which are the Universal Orchestra, Teleporter, Data Tracker, Sketchbots and Lab Tag Explorer. There are various functionalities that these experiments use like Universal Orchestra makes use of WebSockets that focuses on real time collaboration from people around the world as they can make their own music in the Science Museum. 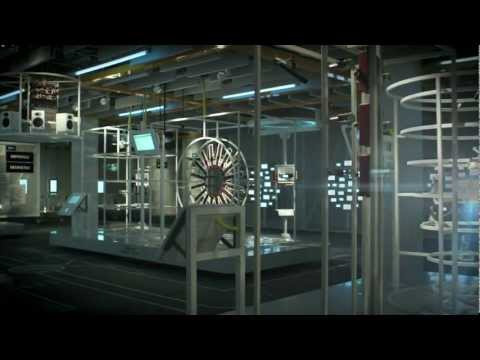 Google announced that the entry is free for everybody and therefore people should participate in this experiment. The company said that they have been working on this experiment for more than a year and therefore they will appreciate genuine feedbacks coming from various parts of the world that can help them to create more inventions in the future.