According to Apple, its Macintosh computers are safe from the recently identified ‘Shellshock’ bug, which, in principal, can allow hackers to invade an operating system (OS).

“The vast majority of (Macintosh) OS X users are not at risk to recently reported ‘Bash’ vulnerabilities,” an Apple spokesman stated in an email to the AFP.

The Shellshock, though believed to be around for decades, only recently came to limelight when numerous computers connected to the internet were hacked. The hackers, bypassing all security measures, incorporated a malicious code into the computer’s OS. Once this was done successfully, the hackers got control of the computers and accessed all confidential data. This entire damage was done remotely. 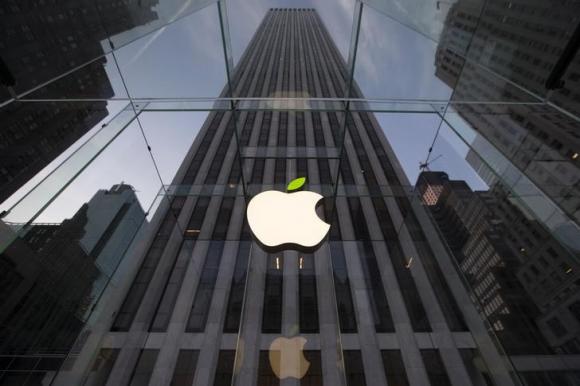 However, Apple has now confirmed that its Macintosh computers are not likely to be affected by these hackings, except those which have been configured with advanced UNIX services by users.

“We are working to quickly provide a software update for our advanced UNIX users,” the spokesman added.
These reports came almost a day after the American government and technology experts issued a warning about the vulnerability of computer operating systems to a serious hacking attempt.

Apple’s mobile operating system (iOS), used on devices like the iPhone and iPad, and Microsoft’s Windows operating system, however, were not amongst those affected by the bug.