Apple to Announce its Mobile Payment Service on Monday

Apple’s CEO, Tim Cook has announced yesterday at the iPad event that Apple will launch its mobile payment service, Apple Pay on 20th October, 2014 with 500 new banking partners onboard, which include Visa, Mastercard and American Express together with many other banking institutions like Capital One, PNC, and Chase. Apple has also been working with Macy’s, Walgreens, Duane Reade, Staples, Subway, McDonald’s, Disney and Whole Foods to bring the service to physical store locations. 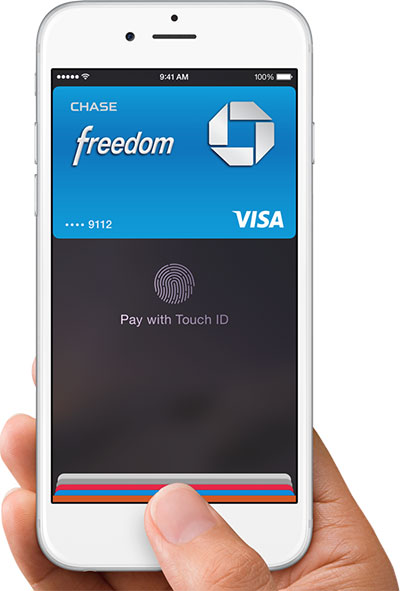 The service will be available on iPhone 6, iPhone 6 Plus and iPads with TouchID. Apply Pay will be accessible on 220,000 US merchant locations that will allow mobile payments through NFC to its 800 million users. The payments would be possible through near-field communication (NFC) chips which must be available at both the device and the payment terminal. 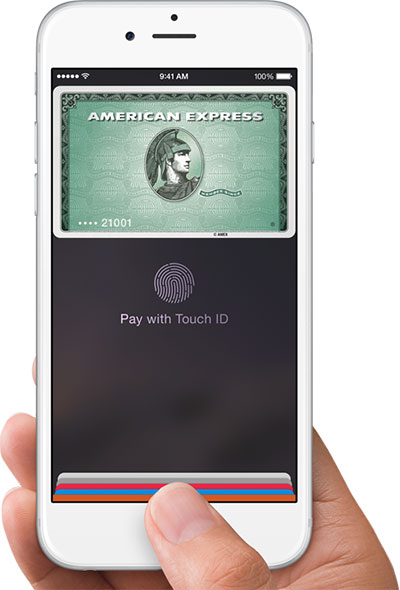 So, how does the Apple Pay work? Well, “It’s easy, it’s secure and yes, it’s a private way to pay for things,” Cook said. Just add your credit card information on Apple Pay and it will give you a device-only account number enabling you to tap your iPhone device at a payment terminal and then touch your devices’ fingerprint sensor to buy the item. A few services integrated with Apple play include car service Uber, Major League Baseball’s app, Open Table, Seamless, Groupon and many more.
Apple is also working on Apple Pay API for developers to incorporate this service into their applications. 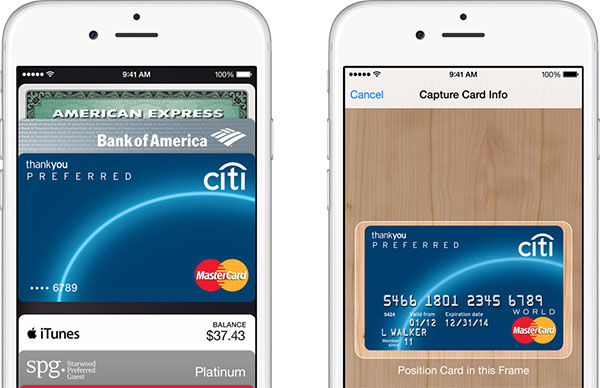 Apple’s vision to replace wallets and credit cards with a mobile payment service would pay company high dividends in the time to come, as card payments are on the rise with 200 million credit card and debit card transactions processed per day in the US. The Gartner predicts that international market for mobile payments will be around $720 billion worth of transactions by 2017.