Started as a result of a Kickstarter campaign which targeted $50,000, Moment has made lenses for iPads, iPhone 5S and Samsung Galaxy S series phones previously, and is now the first one to come up with iPhone add-on lenses, beating seasonal makers. 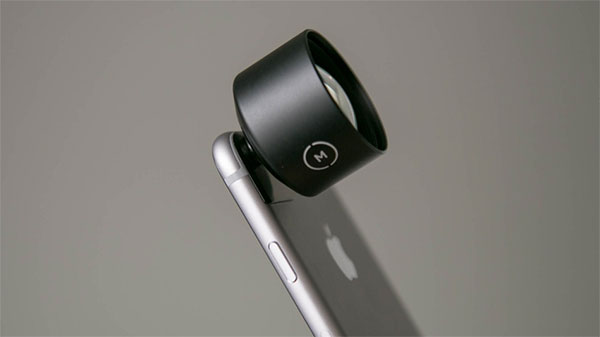 Both lenses come bundled with a mounting plate which is permanently attached to the iPhone 6 iSight camera lens, to firmly hold any of the two add-ons. Once attached, it adds only a millimeter to the thickness of the phone’s top, while the lens mount itself adds another millimeter. This extra thickness, however, disappears when the iPhone is enclosed in a case.

Moment’s goal, according to its co-founder Marc Barros, is to refine mobile photography and give it enough technical ability to face-off professional DSLR photography. With its cinematic lens engineering, Moment is on track to achieve just that. 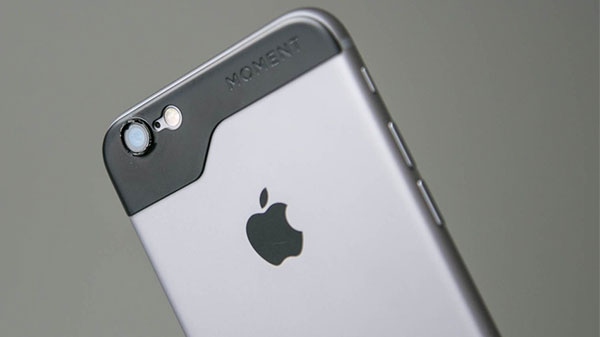 Both lenses can be easily attached and detached from an iPhone 6, and are not too heavy or badly shaped. Moreover, these compact lenses boast an elegant design and promise great photo quality thanks to their lack of chromatic aberration. Chromatic aberration appears in photos because mobile lenses usually have different refractive index for different wavelengths of light, giving colored halos to the edges of all subjects in the photos taken from mobile phone cameras. 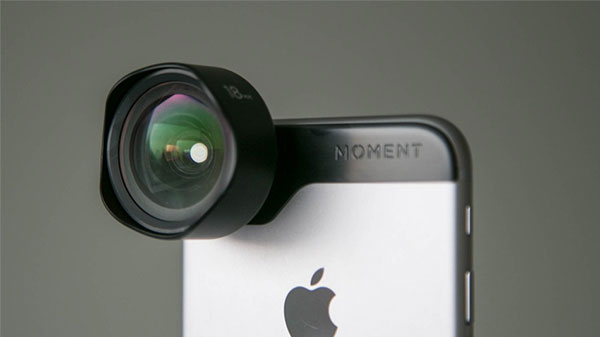 The 60mm 2X telephoto lens will appeal to users who shoot portraits more than landscapes, thanks to its ability to bring a photo much closer than a built-in lens can, while greatly enhancing the photo quality.

Both lenses are available for $99. To order or check out sample images, head over to Moment’s official site.