Top 4 Mobile Phones that You Can Buy This Christmas

Christmas is just around the corner and many people around the world must be interested in how they can buy the best presents and gift items for their loved ones, family members and even for themselves. Of course, smartphones and tablets remains the most popular choices as consumers today want to get the best devices that they can get their hands on. If you are looking for top mobile phones you will need to look out for the list of top smartphones that can offer you stunning features and stylish options within your range. Let’s take a quick look at some of the top smartphones that you can look out for in the market this Christmas.

If you are looking for the top mobile phones for Christmas that you can buy then you have to take a look at Apple iPhone 5 which still remains the most demanding phone in the market. This is the best iPhone ever to hit the North American market and Apple believes that it has lot of features that are missing out in Apple iPhone 4. Apple has incorporated the iOS 6 which is the latest operating system which makes the entire smartphone experience faster and smoother. The phone also gets the new advanced dual core A6 chip which makes this smartphone one of the fastest in the market. It has the 4 inch Retina display that offers stunning display and one hand usability. Apple iPhone 5 also gets the new 8 megapixel camera with autofocus and LED flash along with secondary front facing 1.2 megapixel camera for FaceTime and video calling features. 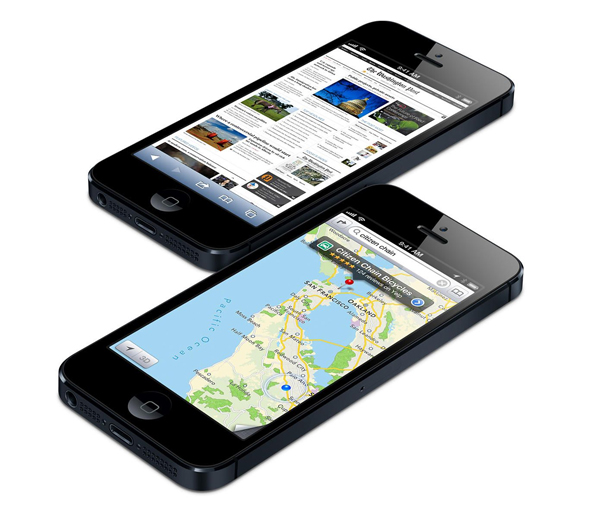 If you are hunting for the best Android smartphone in the market this Christmas you have to look out for Samsung Galaxy S3 which is clearly competing Apple’s iPhone 5. This smartphone has all the features that you can think of including better battery life, design, usability, media management and processor speed. The biggest factor where Samsung Galaxy S3 beats iPhone 5 is Google Maps that works accurately plus the S3 is cheaper as well. The S3 also has the bigger screen which is good for those who want bigger screen devices but not as big as tablet. Although, the design of the device is not as elegant as iPhone 5 or the earlier S2 device but the Super AMOLED HD screen makes up for it. It also offers more space like the 128 GB storage, removable battery and lightning fast camera options. There is no doubt that this smartphone stands out to be the best Android smartphone for the year 2012. 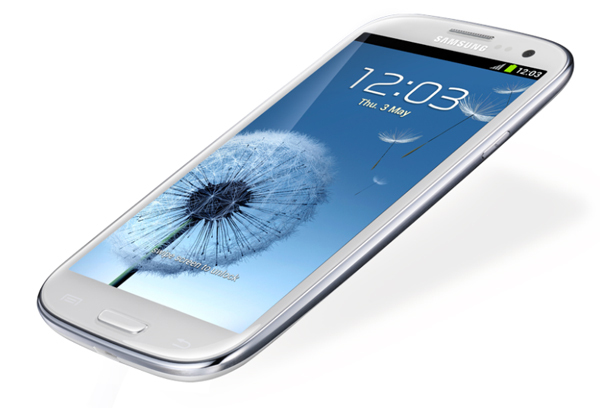 Another phone that you must take a look at when you are looking for top mobile phones is HTC One X+. Although, HTC has not paid much attention to the design of the smartphone it has some really great features that make it in the top three smartphone slot. HTC has certain fan following in the market and HTC users definitely love the way HTC offers some of the top features in the phone. This means that if you have not used HTC before it will take you few moments to get accustomed to the navigation in the phone. As usual HTC introduces the unibody construction on the outside which makes it feel premium phone when you hold it. The premium material used for the exterior can compete iPhone 5 for sure. Under it, the NVIDIA Tegra 3 quad core 1.7GHz powers the device with Android 4.1.1 Jelly Bean doing all the tricks to make the phone experience better. HTC incorporates the Sense 4+ user interface that blends seamlessly with the device. With 64GB onboard storage and superior keyboard HTC One X+ offers wide range of features that makes it one of the popular smartphones in the market this year.

Google this time has decided to work with LG to bring out their next Nexus smartphone that stands tall among various other brands. The Google Nexus 4 is among the top slot smartphones and can surprise many Apple fans when they first take control of this device. The biggest factor of this phone is that it offers top of the line specs at affordable price range. On the outside, it has this classic design that fits well in the hand and the True HD IPS Plus touch screen makes it one of the best display phones. It has the Qualcomm Snapdragon quad core 1.5GHz Krait processor that makes the entire browsing and navigating better. Google has incorporated Android v4.2 Jelly Bean which can be upgraded to v4.2.1. The phone has 8 megapixel camera with autofocus and LED flash and secondary 1.3 megapixel camera for video call features. With stronger battery this is one of the top mobile phones that you can get your hands on this Christmas. 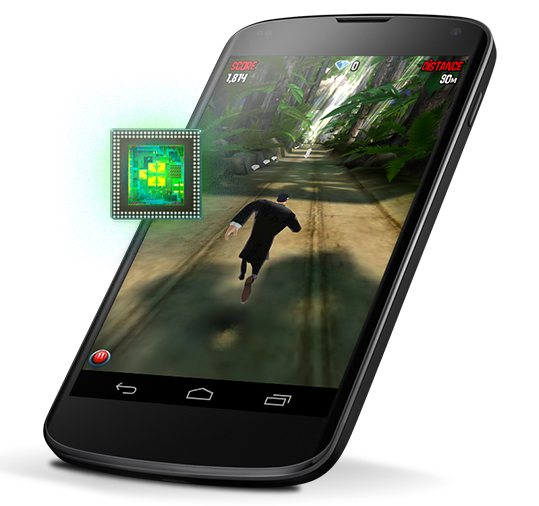 Read PreviousTop 4 Adventure Games to Die For
Read NextToughen Up Your Server Security – Are You Safe Enough?