How I Sold My Car – My Experience

Like many other people, I eventually came to that point where I was tired of my old car, and ready to find something a bit newer. I had finally decided to move from my sports car to a more fuel efficient hybrid, as the prices of gasoline have been rising. I finally found the ideal hybrid for me and it was listed at a great price; therefore, the time came to sell my old car. 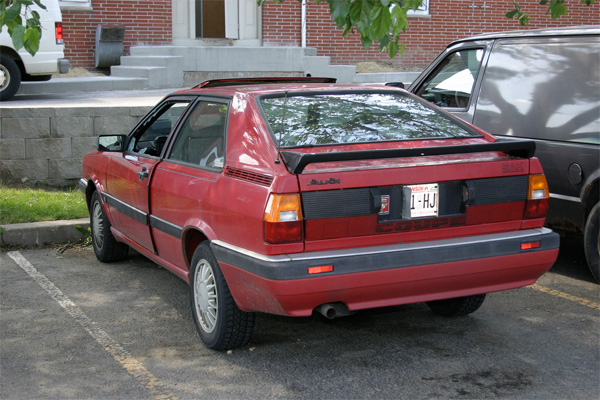 Before I was even able to begin selling it, that one question came across my mind: “Just how much is my car worth?” I knew it would not be worth anywhere near what I had previously paid for it, so I decided to skim the internet to find out if there were any sites that could help me out. I finally came across Auto Trader, and managed to get a good estimated value of my sports car. Afterwards, I gave my car a thorough cleaning, so that she would look good for any potential buyer. Since Auto Trader helped me out on this, I saved a good bit of time rather than having to search further and compare other listings in order to come up with a rough estimate.

Once I had this done, I made a few listings for my vehicle in some local papers. Unfortunately, this wasn’t free. However, I thought it would be the smartest option. I received a few inquiries about my car, but it was not as many as I had hoped for. For me, they were all pretty low offers, so that was not very successful. A week after I had started the ads, I decided to market my sports car a different way. This was all in hopes of finding more potential buyers who would either accept my asking price, or make an offer that was close to it.

Thus, I moved online. I made several free advertisements on different sites. This took me a few hours, especially since I made at least 8 separate ads. This actually turned out to be too much of a good thing though. Unlike my newspaper ads, I received a ton of replies. This may not be the same case in every town or region, but it was for mine. The replies started to roll in within an hour of completing my postings, and I had talked to dozens of interested individuals.

Since I had so many replies, I decided to schedule showings on a few particular days, much like appointments. To my surprise, the second viewer was very interested in the vehicle, and was already prepared to pay exactly what I was asking for it. We finished up all of the paperwork and I had cash in hand within 4 days; allowing me to finally go and buy my new hybrid.

The whole process only took me a little more than two weeks, which isn’t too bad for selling such an expensive item. It was a very pleasurable experience, especially since I had expected it to take over a month to sell my vehicle; but I am very happy that it wound up going so smoothly.

Read Previous2013 BMW 640i Gran Coupe Review
Read NextAccidents and Their Consequences: Injuries That May Occur

We spend more time than ever before in ... END_OF_DOCUMENT_TOKEN_TO_BE_REPLACED

When it comes to speed, style and status, ... END_OF_DOCUMENT_TOKEN_TO_BE_REPLACED

The recent launch of BMW i8 has challenged ... END_OF_DOCUMENT_TOKEN_TO_BE_REPLACED

They may be parked in grounds of museums, ... END_OF_DOCUMENT_TOKEN_TO_BE_REPLACED