Lamborghini likes to properly warm-up an audience before fully unveiling one of their newest creations down the runway. This is often accomplished by the subtle hint of sharp angles, bright colors, macho banter, and the chorus of a 12-cylinder powerhouse. For the Asterion hybrid, Felippo Perini, the man behind the design simply says, “It’s not all about the power—It’s a more human car.” 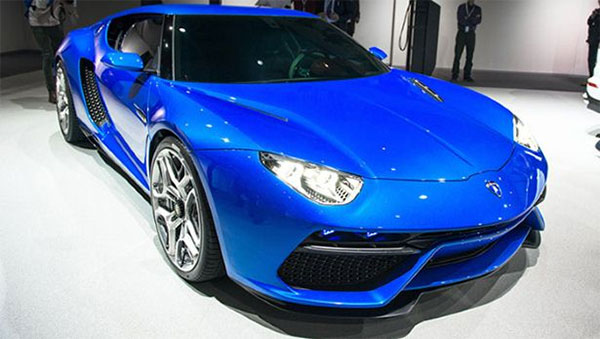 And how does humanity translate to a supercar? The Asterion will get 282 mpg on average, and its hybrid battery system will be cleverly hidden within its center chassis, which is where you might normally find a driveshaft. This improves the safety of the car, as well as helps to balance out its extra weight. Designers have also stretched out the wheelbase, but but not to increase grip on the road, but rather to increase the comfort of its passengers. 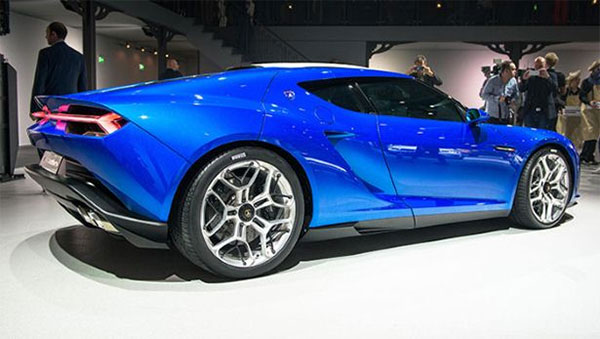 Its shape is round, subtle, and somewhat a classic rendition of the 1960’s. In other words, it is not a trendy design, as much as it is an elegant and tailored one. Its top speed will only not be much more than 185 mph, and 0-60 will be beyond the 3-second range. And to those who may think this design was taken out of the oven a bit early, Perini says, “I don’t like creating concepts that aren’t ready for production. The Asterion proposes a real future—It will be driveable.” 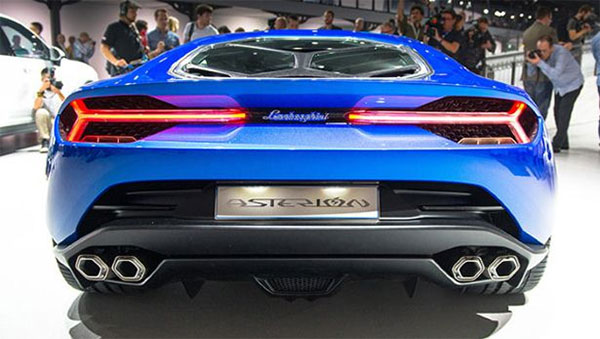 But doesn’t humanity like to have a little fun? Yes it does, and this is where the borrowed 5.2-liter V10 from the Huracan comes into play. Its 607 horsepower petrol powerplant will be in full control of the rear wheels, while its 300 horsepower electric motors will be in command of the front. Its all-wheel drive setup will be capable of a combined output of 907 horsepower, while also providing torque vectoring. 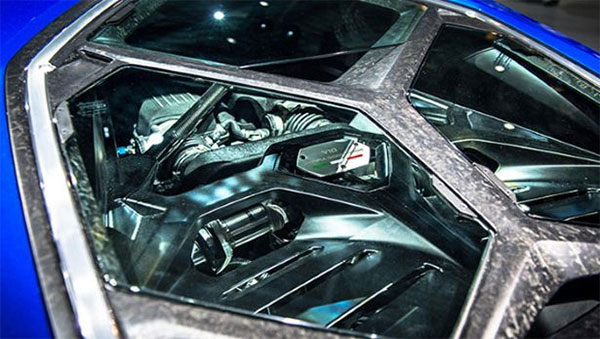 The Asterion will receive a fast dual-clutch seven speed transmission, carbon fiber exterior (adapted from the Aventador), carbon/titanium and ivory leather interior, and a detachable infotainment center. And in case your wondering, Maurizio Reggiani, the guy in charge of the Asterion’s R&D, ensures fans that “this car does not feel like a Prius,” and we believe him. But will it feel enough like a Lamborghini to carry the nameplate? What is your opinion?

We spend more time than ever before in ... END_OF_DOCUMENT_TOKEN_TO_BE_REPLACED

When it comes to speed, style and status, ... END_OF_DOCUMENT_TOKEN_TO_BE_REPLACED

The recent launch of BMW i8 has challenged ... END_OF_DOCUMENT_TOKEN_TO_BE_REPLACED

They may be parked in grounds of museums, ... END_OF_DOCUMENT_TOKEN_TO_BE_REPLACED