Trying to get on the top of their game and beat any competition which they might face, many racing car manufacturers have produced incredible cars to showcase exactly what they are capable of. Such cars have included Ferrari 458 GT3s, McLaren 650 GT3s and many others. 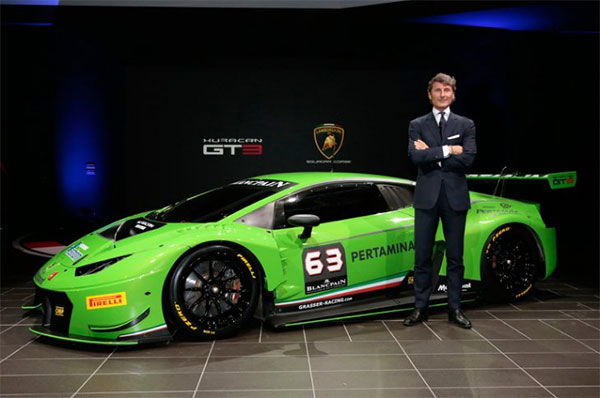 In the latest news regarding GT3s, Lamborghini has proudly released the new Huracan GT3. The engine is exactly the same as the production model, and the 6-speed racing gearbox will provide the driver of this car with exceptional power. ABS and traction control, as with all GT3 cars, are allowed.

This car looks as menacing as a sports car could possibly get, and the sound of it certainly enhances the appearance of it. Priced at $427,000, this car is expected to be a popular choice, especially since those who choose to race this car will be able to benefit from plenty of technical support.

Lizzie Robinson has been writing professionally since 2011, when she discovered a love of cars. She has an interest in writing about cars and other vehicles, especially since her father spent his life working in the auto trade.

We spend more time than ever before in ... END_OF_DOCUMENT_TOKEN_TO_BE_REPLACED

When it comes to speed, style and status, ... END_OF_DOCUMENT_TOKEN_TO_BE_REPLACED

The recent launch of BMW i8 has challenged ... END_OF_DOCUMENT_TOKEN_TO_BE_REPLACED

They may be parked in grounds of museums, ... END_OF_DOCUMENT_TOKEN_TO_BE_REPLACED