New Dodge Charger Fans Will Have to Wait Until 2020 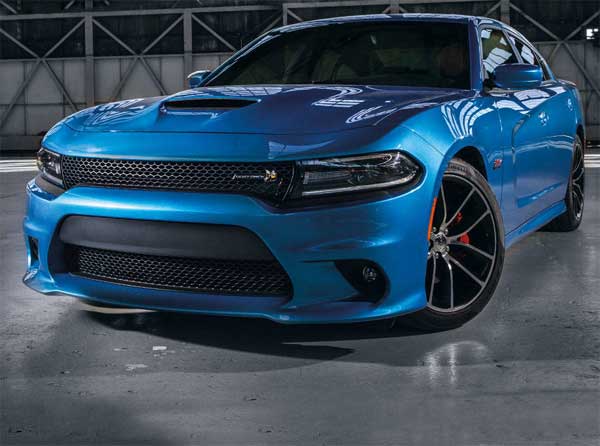 So what kind of design changes should we expect to see for the Dodge Charger in the future? Some are suggesting that they will take a lot of key designs from a concept that was presented as far back as 1999. It is a much more retro look, and many are already approving of this sportier look.

The drive layout will be stock rear-wheel drive, with an option for AWD, and will sport similar dimensions as the current Charger as seen here at Holden Dodge. There will not be major changes with many of the technical engineering for the Charger when compared to the proposed change, but one major change will be the significant weight loss, which will cut the weight of the Charger by nearly 500 lbs. This ultimately will help with fuel-economy, and even speed of course.

Another potential offering with the next-gen model will be a possible twin-turbo inline-four engine which is being named “Hurricane” that boasts a strong 300 horsepower. This engine is likely to hit the market before the Charger is released, when FCA tries it out with the upcoming 2018 Jeep Wrangler.

We would love to hear our readers’ thoughts on this next-gen model, and the proposed changes. Are you happy or disappointed with the redesign?

Erik has done freelance writing as a blog writer, and before that as a journalist for a number of automotive niche sites and publications. Before that Erik had ran a car maintenance shop in his hometown that his family had ran. Cars have always been in his life.

We spend more time than ever before in ... END_OF_DOCUMENT_TOKEN_TO_BE_REPLACED

When it comes to speed, style and status, ... END_OF_DOCUMENT_TOKEN_TO_BE_REPLACED

The recent launch of BMW i8 has challenged ... END_OF_DOCUMENT_TOKEN_TO_BE_REPLACED

They may be parked in grounds of museums, ... END_OF_DOCUMENT_TOKEN_TO_BE_REPLACED