For quite a while, we all have been anticipating a new BMW supercar that will be positioned just above BMW i8, the hybrid sports coupe. Looks we have something for inspiration now. A BMW fan and 3D design artist has translated his anticipation into an image, naming it the i9 Concept. 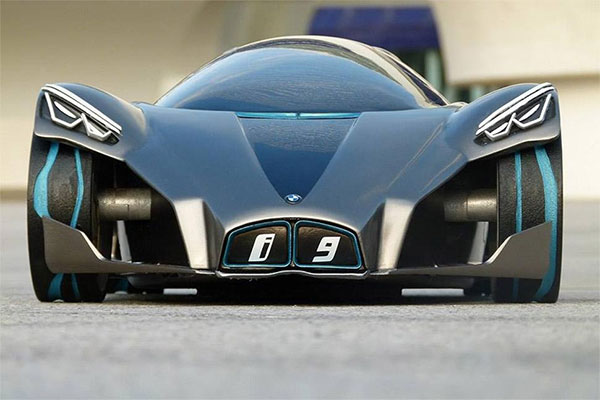 Carlos Aliaga Pastor is a Spanish designer who presented this design concept for his master’s degree thesis. This is a trendy, wild and futuristic design that seems to be inspired from the existing BMW i8. 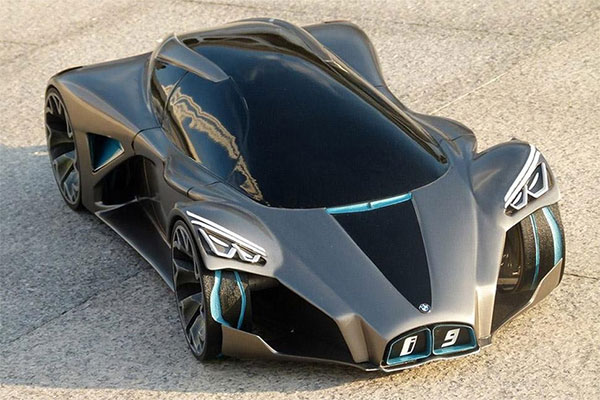 The images depict an almond-like roof, small front kidney grille at the nose, and the headlamps mounted on front fenders. However, the production-version of i9 will look completely different from this concept. 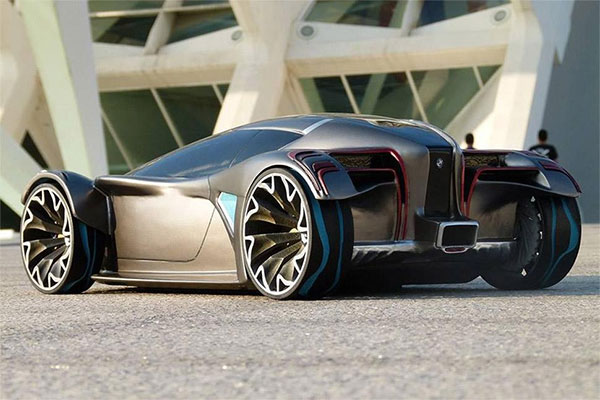 The rumors have it that the i9 will hit the markets in 2016, as BMW will be celebrating its 100th anniversary. As reported, the BMW i9 will be majorly based on the i8, but will arrive with a new 3.0 liter six-cylinder engine with an electric motor. The current i8 owns a 1.5 liter turbocharged three-cylinder engine with an electric motor to produce over 360 horsepower and 570 Nm torque.

We would stick to the official sources for further details and announcements about the new BMW i9.

We spend more time than ever before in ... END_OF_DOCUMENT_TOKEN_TO_BE_REPLACED

When it comes to speed, style and status, ... END_OF_DOCUMENT_TOKEN_TO_BE_REPLACED

The recent launch of BMW i8 has challenged ... END_OF_DOCUMENT_TOKEN_TO_BE_REPLACED

They may be parked in grounds of museums, ... END_OF_DOCUMENT_TOKEN_TO_BE_REPLACED