The long awaited Android 7.0 Nougat rolled out yesterday, but it might not be accessible to you. The update supports only the latest Nexus phones and tablets for now, which include the likes of Nexus 6, Nexus 5X, Nexus 6P, Nexus Player, Nexus 9, Pixel C and General Mobile 4G. Owners of other phones and tablets will have to wait to get their hands on this improved Android OS.

Android Nougat has been built using input from thousands of android users and developers across the world. The OTA (Over-The-Air update) consists of 250 major features. Privacy, Multitasking, Smarter Battery Use, Virtual Reality, Security and Encryption are the main highlights of Android 7.0 Nougat. 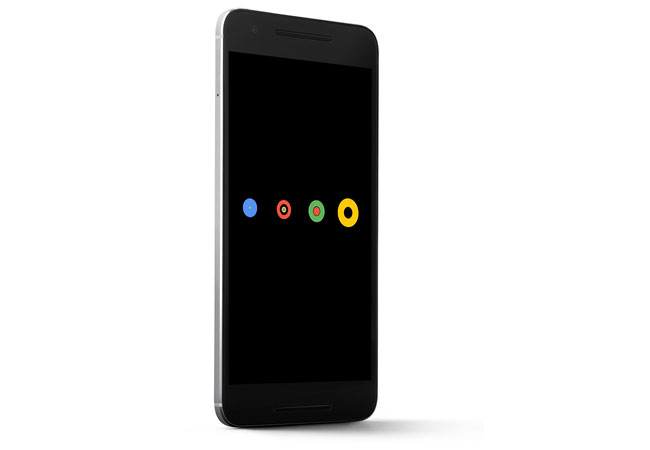 Android Nougat contains a powerful collection of 1500 emojis including 72 new ones designed exclusively for Android that help to express oneself. The features like Multi-window, Quick Switch and Direct Reply aid in responding to emails while communicating with friends in another window. The Android 7.0 Nougat is also a life saver for smartphone batteries; it employs Doze feature that closes apps down when they’re not it use. Moreover, it includes support for Vulkan  and Daydream to offer assistance for mobile virtual reality.

The latest Nexus phones will receive an over the air software update for Android 7.0 Nougat. Devices enrolled in the Android Beta Program are also included in the list to receive the new version. Besides Google smartphones, the LG V20 will be the first mobile to feature Android Nougat.