The smart technology giant is extending Apple Pay service to Chick-Fil-A restaurants across the United States. This will let its fast food buyers to carry out their purchase both in-store and at the drive thru via Apple’s payment service. The rollout has been in the news since the start of the year when Chick-Fil-A became an Apple Pay Partner in February. The service was confirmed on 17th August, 2016 through a tweet by the restaurant chain. 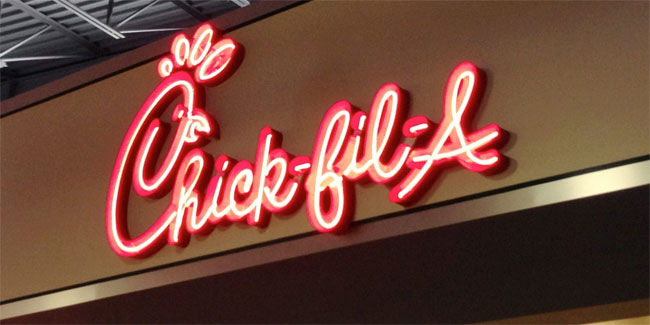 Chick-Fil-A had adopted QR-based solutions for a convenient customer service in the past. However, the solutions didn’t work well for the retailer. It is now setting its hopes on Apply Pay to increase its client base. They have also recently added Apply Pay support on its iOS app.

Apple lists the name of retailers that support Apple Pay and has already acknowledged the Chick-Fil-A’s support. The fast-food chain is listed as “coming soon” on Apple’s website. Other chains which have partnered with Apple include the likes of Johnny Rockets, T-Mobile, Forever 21 and L.L Bean. While Chick-Fil-A has collaborated with Apple, other retailers are coming up with their own payment solutions.

As is the case with most of the Apple updates, some users have already reported to use the service at their local Chick-Fil-A. The full rollout however will be completed by the end of this week, Friday, 19th August.