Apple has now officially made an announcement that they have teamed up with Columbia Records and they will bring out the entire catalog of AC/DC digitally for the first time exclusively on iTunes Store worldwide. The company said that they really believe that there are millions of fans of AC/DC across the globe and this band has already created lot of sensation in the past. Apple said that from their debut in 1976 to 2008 the band has gone through lot of changes but have received constant fame through 16 studio albums that they have launched. 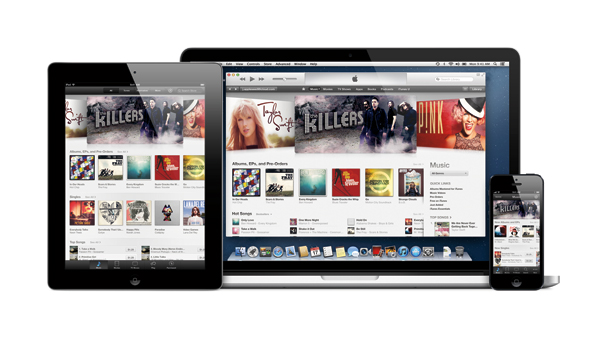 Apple said that all the 16 studio albums and four live albums and three compilation albums were now available for the first time on iTunes Store. Apple said that the music quality of all the songs now available on iTunes are high because all tracks are Mastered for iTunes. The company said that fans have the option to download individual songs or tracks or download the entire album depending on their individual choices. Fans also have the option to choose between The Complete Collection and The Collection. The latter album includes all 16 studio albums while the former has the entire catalog.

Apple believes that this will provide a lot of boost to their iTunes Store worldwide in the future. AC/DC has always provided lot of entertainment and rebellious brand to fans across the world and they are bringing out the Mastered version for the fans which will be appreciated and offer better listening experience to various music lovers.