Good news for Windows 8.1 users! You have got one month extension to update your OS. Microsoft announced last month at the company’s Build Conference that May 12 would be the deadline for the update, but it has now extended it to June 10, stated by Brandon LeBlanc via this official blog post.

If you install it now, you would receive patches and fixes from Microsoft. If you miss June 10 deadline, your system will be vulnerable to security threats.

Organizations using Windows 8.1 and Windows Server 2012 R2 already have time till August 12 to install the update, as Microsoft increased the deadline for those working on Windows Server Update Services (WSUS), Windows Intune and/or System Center Configuration.

This decision was made by Microsoft after the hue and cry from users that they are not being given enough time to update the OS. 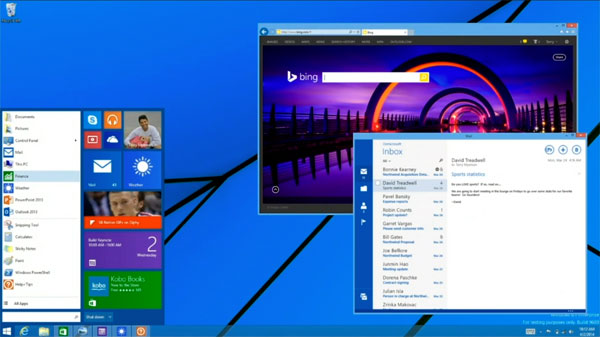 If you have enabled Windows Automatic Updates, you don’t have to worry about Windows 8.1 Update 1; you’ll get it automatically. If you aren’t, you should go for the update manually here.

The reason why many users haven’t gone for the update is the fact that they are still using Windows 8. According to Net Marketshare, it captures 6.36 percent of the market share, which is .48 percent higher than Window 8.1.

So, will you make the jump to Windows 8.1 and install the update? Share with us in the comments section below.