Nokia vs. Firefox Smartphones: The Battle for Emerging Markets

If you’re a high-end smartphone user, none of the products mentioned in this article will be of much interest to you in any buying sense. But if you’re interested in how more smartphone companies are learning to approach a previously untapped segment—the emerging markets—then read on.

Nokia has recently released a new line of smartphones specifically catered to those looking to spend less than several hundreds of dollars on a smartphone—particularly those for whom cheaper phones with a contract are not available, such as in China. These phones were announced and displayed at Mobile World Congress in Barcelona, Spain, in February.

What’s unique about the latest Nokia line is that it actually uses the Android platform (4.1.2 Jelly Bean) underneath its Windows-based interface. It can run Android apps, but it uses its own store rather than the Google Play store. Also, apps will not be presented in the traditional way that other Android phones are either.

Nokia will also use its own proprietary apps instead of Google’s, such as the Nokia Here mapping service, Mix Radio and a Nokia app store in addition to Microsoft’s (its owner’s) Bing search engine, Skype and Outlook mail service. Users will also be able to use the Fastlane feature, which is a streamlined way to access all of your favorite apps.

Of the new phones Nokia announced at MWC, the entry-level Asha 230 is the only one to run the company’s Asha mobile platform. It too uses the Fastlane display as well as many of the same apps found on other Asha phones. Its design is different, and its specs certainly pale in comparison to other Nokia products—but this is all to become an affordable, budget device. 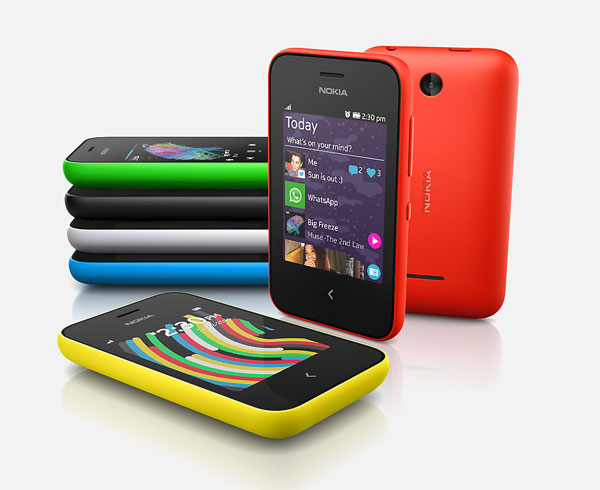 The Asha 230 has a 2.8-inch, 320 x 240-pixel screen, which is fairly low-res with decidedly fuzzy icons. It also sports a 1.3-megapixel camera, which is an even lower resolution than the 2-megapixel camera Nokia used in its extremely basic Nokia 220. Built-in storage is only 4 GB, but you can expand that by up to 32 GB more using the microSD card slot. All features aside, the Asha 230 retails for about $60, and has already hit its first global markets as of the first week of March.

Not to be outdone, Mozilla is releasing its own inexpensive smartphone model with Flame, a Firefox OS, for the lowest price yet: only $25. The phone has a 4.5 inch screen with an 845 x 480 display. It uses a chipset from Shanghai-based chipmaker Spreadtrum and has a dual-core Qualcomm 1.2 GHz Snapdragon CPU, 3G UMTS quad-band, Wi-Fi and NFC. The apps available are limited when compared to Android, so some may consider it to resemble a feature phone. 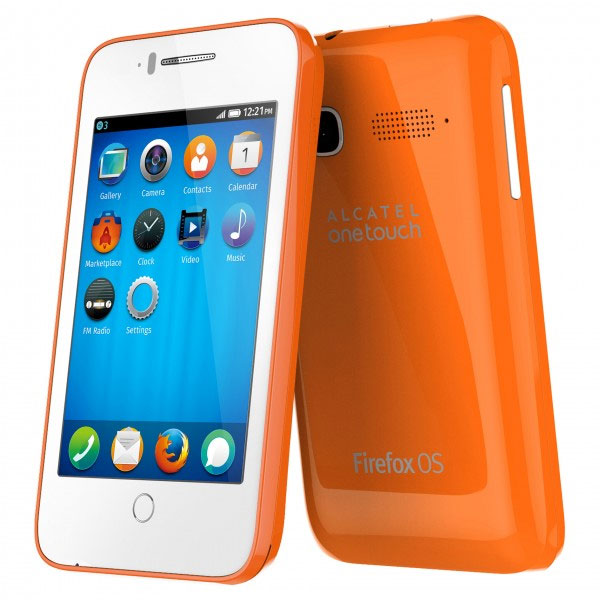 Not all details about all of these upcoming phones are available, but here is a side-by-side comparison of the phones’ specs.