Since 2000 minivan segment has suffered declined sales due to disinterest with multiple major demographics.

They call it the soccer mom car, the mom mobile, and some may even call male owners of minivans, Mr. Mom. The shaming towards minivan owners is a real thing, and even though it is done in a joking manner, the stigma is real, and that stigma has helped in the decline in minivan sales over the last couple of decades. 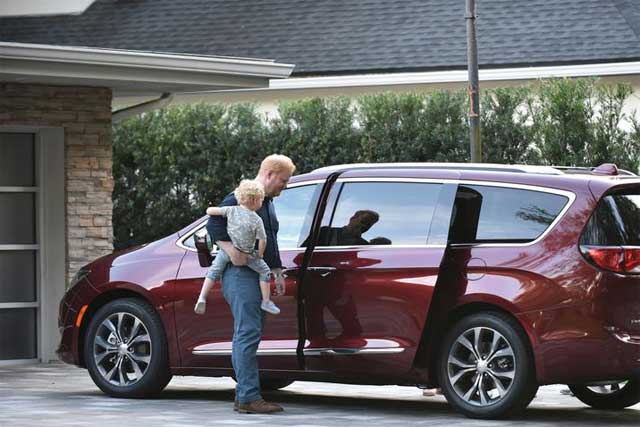 For automakers like FCA there was even some cannibalization happening. Car buyers who might have been solely interested in their minivan, began to shift their interest towards crossovers and SUVs. Something had to be done to stop this downward spiral.

So what did FCA do? Well they reinvented their minivan. They made it more powerful, they made it better looking, they gave it more features, and they made it sound great by naming it Pacifica. A Wall Street Journal columnist, Dan Neil wrote an intriguing piece about his own personal experience with the Pacifica, “It is not an exaggeration to say that if, today, I had to choose one vehicle to drive the rest of my natural life, it would be this 2017 Chrysler Pacifica Limited”.

For those that have yet to see the Pacifica, you can view some on Lee Chrysler’s Inventory, or read about it in a review they wrote earlier this year. In their review they define the minivan as; “the 2017 Chrysler Pacifica is here and is a fabulous minivan bound to meet your driving and transportation needs”. FCA and many automotive writers feel strongly that the Pacifica may be the most successful minivan in the segment for the 2016 sales year.

The Pacifica is here and it truly does appear that it has made owning a minivan, somewhat cool again.

We spend more time than ever before in ... END_OF_DOCUMENT_TOKEN_TO_BE_REPLACED

When it comes to speed, style and status, ... END_OF_DOCUMENT_TOKEN_TO_BE_REPLACED

The recent launch of BMW i8 has challenged ... END_OF_DOCUMENT_TOKEN_TO_BE_REPLACED

They may be parked in grounds of museums, ... END_OF_DOCUMENT_TOKEN_TO_BE_REPLACED