Who said muscle cars were impractical?

Sure, it’s probably not a great idea to take your Camaro onto poorly paved mountain roads in the dead of winter or load up a week’s worth of luggage for your extended family’s road trip in the boot of your mustang.

But there’s a whole lot you can do with your American muscle car. Chief among these things: getting a serious return on your investment.

All the usual caveats apply: motor vehicles are generally considered depreciating assets, and you shouldn’t buy a new car on the assumption that you’ll be able to sell it for more than it’s worth. However, some muscle cars are renowned for holding their value well — and, in some cases, transforming into bona fide collectors’ items over time. USA Today even claims that muscle cars hold their value better than other types of passenger vehicles.

If you’re looking for a muscle car that really stands the test of time, start with these five, and don’t forget to invest in genuine muscle car parts and accessories that keep them running (and standing out) for years to come. 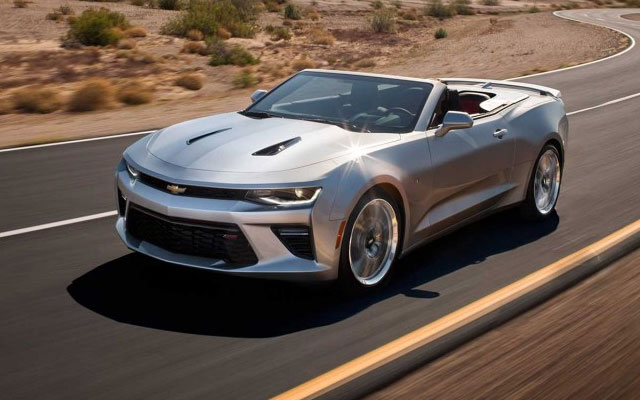 The Camaro’s squat, muscular frame has delighted serious car enthusiasts for generations. And, thanks in part to the 2016 iteration’s robust resale value, it looks poised to do so for years to come. With a starting MSRP south of $26,000 and an optional eight-speed paddle-shift gearbox, this car is easy on your wallet and your left foot. Oh: and the available 455 horsepower produces a 0-to-60 accel time of four seconds flat. Retaining value has never been so fun. 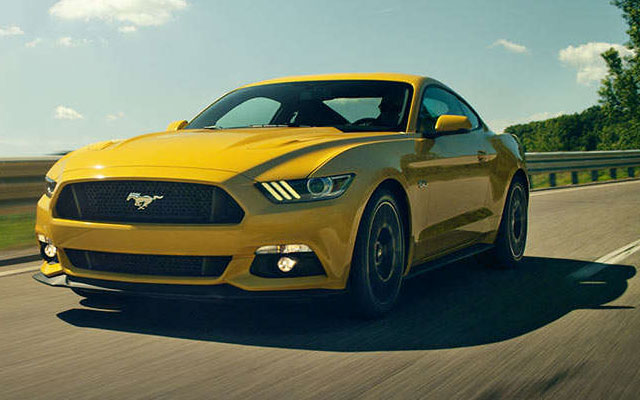 The Mustang’s unmistakable curves were updated ever so slightly for the 2016 model year, but the bones of this old beast remain the same. Choose from an available 2.3L Ecoboost, 3.7L V6, or a monstrous 5.0L V8; whichever you prefer, you’re sure to notch many quality years behind the wheel of this instant classic. 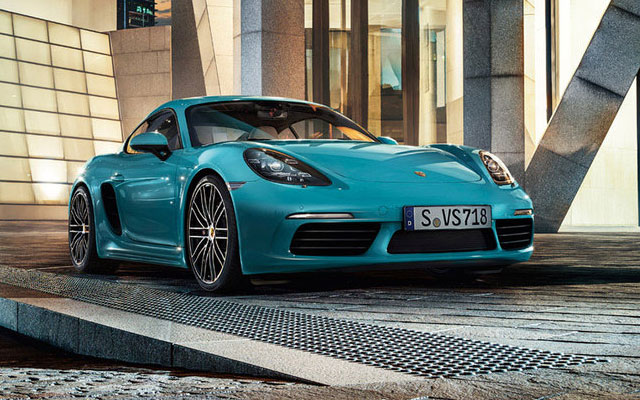 Let’s not leave our German friends out in the cold. The 2016 Porsche Cayman is a breathtaking marvel of precision engineering, and we’d expect nothing less. The difference between this particular model and the Porches of yore: it’s likely to cost a lot less to keep in your driveway or garage, and bring in a lot more when it’s finally time to sell. 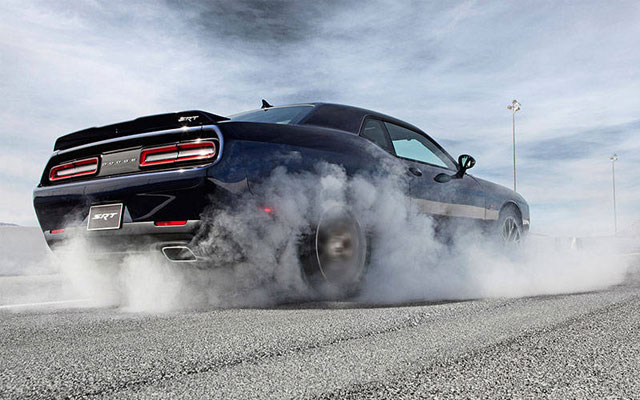 The 2014 Dodge Challenger has several years of resale data to back up the claim that it offers the best value in the muscle car business. (Though the engineering teams behind the Camaro, Cayman, and Mustang would beg to differ.) Plus, it looks amazing in profile. If you’re fortunate enough to find one on the market, it could be yours for less than 20 grand. 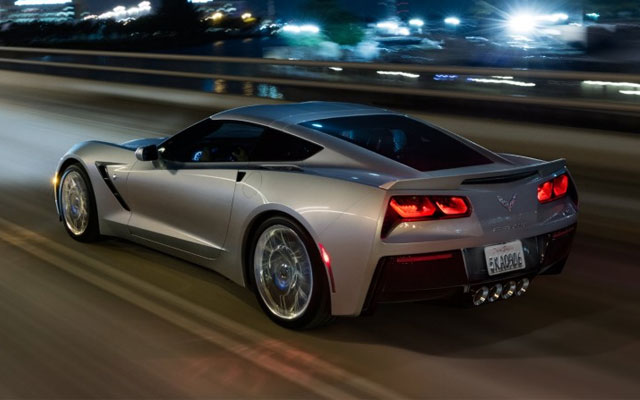 Corvette owners fancy themselves a class unto themselves. Maybe they’re right. One thing they’ve got going for them is the 2016 Stingray, a stunning piece of work that’s holding value as well as any Corvette produced this century. In the meantime, it’s a Corvette — so there’s that.

Do you own any of these durable muscle cars?

We spend more time than ever before in ... END_OF_DOCUMENT_TOKEN_TO_BE_REPLACED

When it comes to speed, style and status, ... END_OF_DOCUMENT_TOKEN_TO_BE_REPLACED

The recent launch of BMW i8 has challenged ... END_OF_DOCUMENT_TOKEN_TO_BE_REPLACED

They may be parked in grounds of museums, ... END_OF_DOCUMENT_TOKEN_TO_BE_REPLACED